Seattle is a city in a class all its own, and proud of it. If you only have a weekend to spend in the Emerald City, it’s still plenty of time to experience the very best of the Pacific Northwest. We’ve partnered with Visit Seattle to bring you a guide for spending 36 hours in Seattle.

If you’ve arrived on a cool night, you’ve landed into quintessential Seattle weather. Duck into trendy Belltown and pick up a late-night snack. The graffiti-style murals and classic brick architecture create a haven for the 20-something set. Whether you want some sushi and strong cocktails at Umi Sake House, biscuits and gravy at Biscuit Bitch, or some slices and beer at Belltown Pizza, this side of town has the buzz you need. 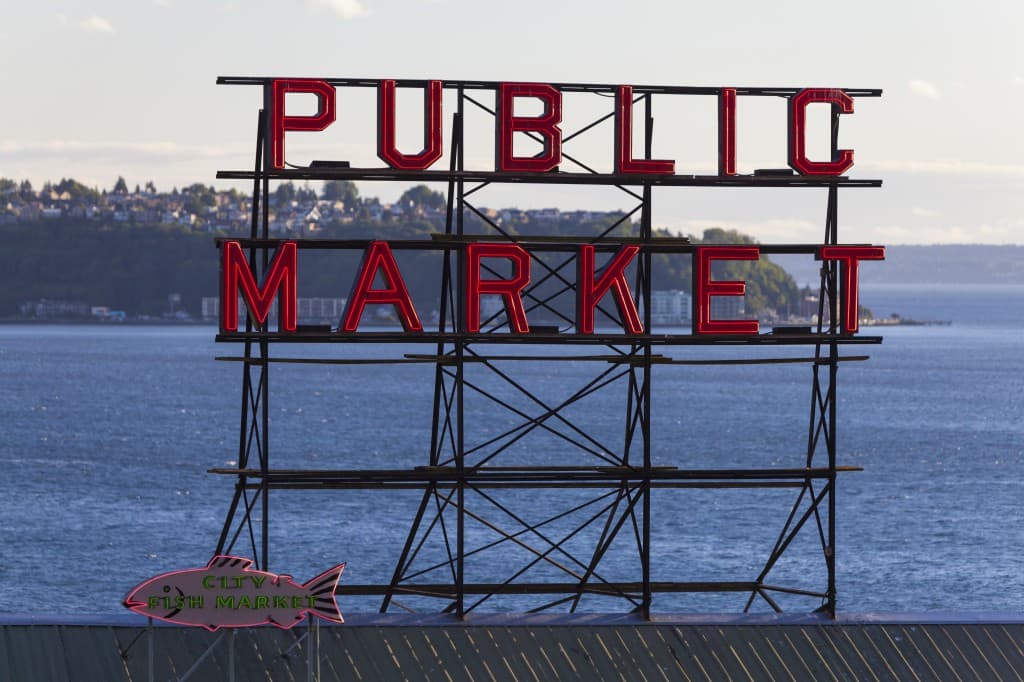 When you’re ready for a buzz of the caffeinated variety, start your morning at Pike Place Market. If you arrive early enough, you can beat the line at the original Starbucks® just outside of vendors row. If there was ever a locale to order that grande, skim milk, extra shot, four pumps of vanilla, upside down, caramel macchiato, this is the place.

Once you’re fully awake, deck into the labyrinth of Pike Place Market. The seven levels are home to every sort of mom and pop shop you could want. Need a poster of “Guardians of the Galaxy”? Want a copy of “Wheedle at the Needle”? Looking for some love potions? Consider this your home. Just remember to pick up some Beecher’s Homemade Cheese and a few Opal Apples, which only grow in Washington and a handful of European orchards.

There are a few ways to get spacey in Seattle, and one of the best is by booking a ticket up the Space Needle. The Needle is 100% worth the ticket price. On clear days, you can see everything from Elliott Bay and Lake Union to Mount Rainier. And here’s a tip: Stay for sunset. Not only is it romantic, it’s an amazing sight to see the shades of blues from the water melt into the yellows and reds of the glowing city.

Embrace the construction trucks and crane machines and head into the thick of the South Lake Union District. With Amazon.com® and Facebook opening new offices here, this part of town is one of the hottest neighbourhoods in the city. Pop into hipster-meets-executive joints like Re:public or Serious Pie for dinner. With the Bill & Melinda Gates Foundation located in the same neighbourhood, keep your eyes open for tech’s biggest titans sipping on regional wine next to you. 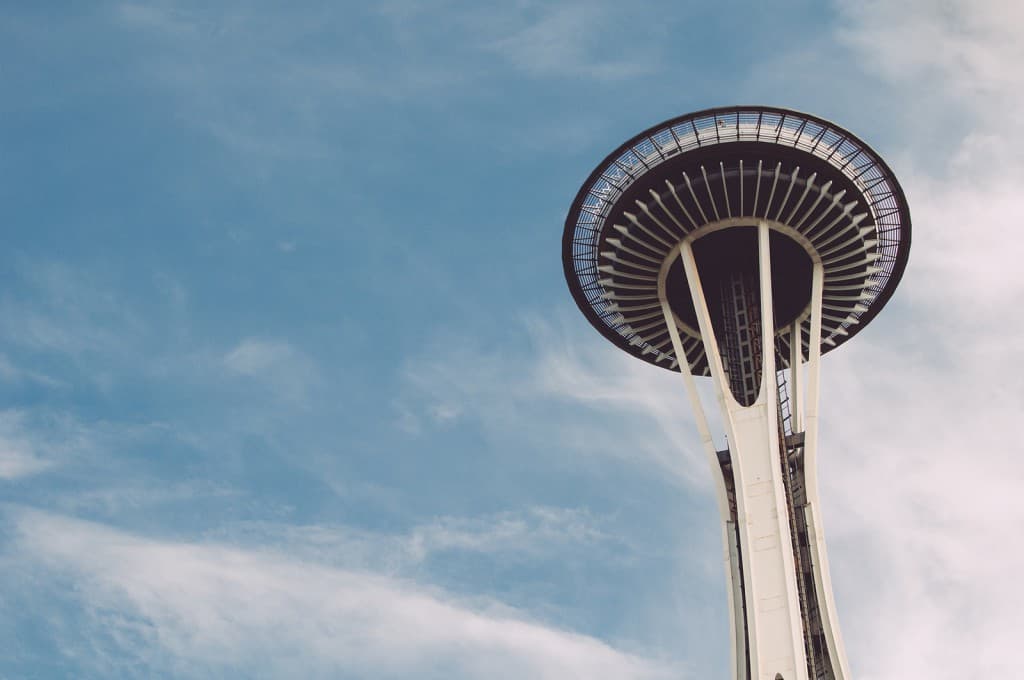 Love books and vanilla frosting? Head to Queen Anne. The quaint neighbourhood doesn’t want you to leave until you’ve sampled a dozen of cupcake flavours and picked up a few new novels. Seattle is ranked as the most literate city in America, so you’ll have to excuse the line to the check-out register.

Afternoons could use more trolls, don’t you think? Come visit the Fremont Troll in its namesake neighbourhood. Erected in 1990 as part of a community contest, the massive troll clutching a VW bug is a favourite roadside attraction. It also fits with the vibe of the neighbourhood: Fremont is considered the artistic-hippie side of town. All you have to do is visit the Sunday market or spy the bizarre rocket and Vladimir Lenin statue to understand why this is the “eclectic” part of the city.

What are your favorite things to do in Seattle?

Previous post Strangest Things You’ll Only See in the U.S.