Hands splattered with BBQ sauce, ears ringing with live music, and skin warm from the sun is what Austin, Texas, is all about. Considered a Holy Grail by hipsters, this proudly unusual city offers good food, good music, and alternative fashions that blend into the desert landscape.

When you only have a weekend to mix in with the ironic beards and skinny pants, use this 48-hour itinerary as your guide to Austin, Texas:

Moustachioed men, gasoline, and top-grade food served on paper plates are what the best Austin nights are made of. Food trucks have cult status in the city, with trailers such as Craft Meats and Torchy’s Tacos roaming the streets like pied pipers to satisfaction. To sample grub at one of the biggest names in the food truck scene, track down East Side King. Created by Moto Utsunomiya and Paul Qui (who won Season 9 of “Top Chef”), East Side King blends Asian flavours with Texas tastes, such as jasmine rice with jalapeno, deep-fried curry, and their popular Beet Home Fries, which feature roasted beets with kewpie mayo.

After dinner, grab a drink along 6th Street, one of the main hubs of activity in Austin. If you like your martinis as dirty as the venue you’re drinking in, pop into Midnight Cowboy, a cocktail bar built inside a former brothel. Black leather chairs and turn-of-the-century lighting provide just the right mood for an illicit start to the weekend. 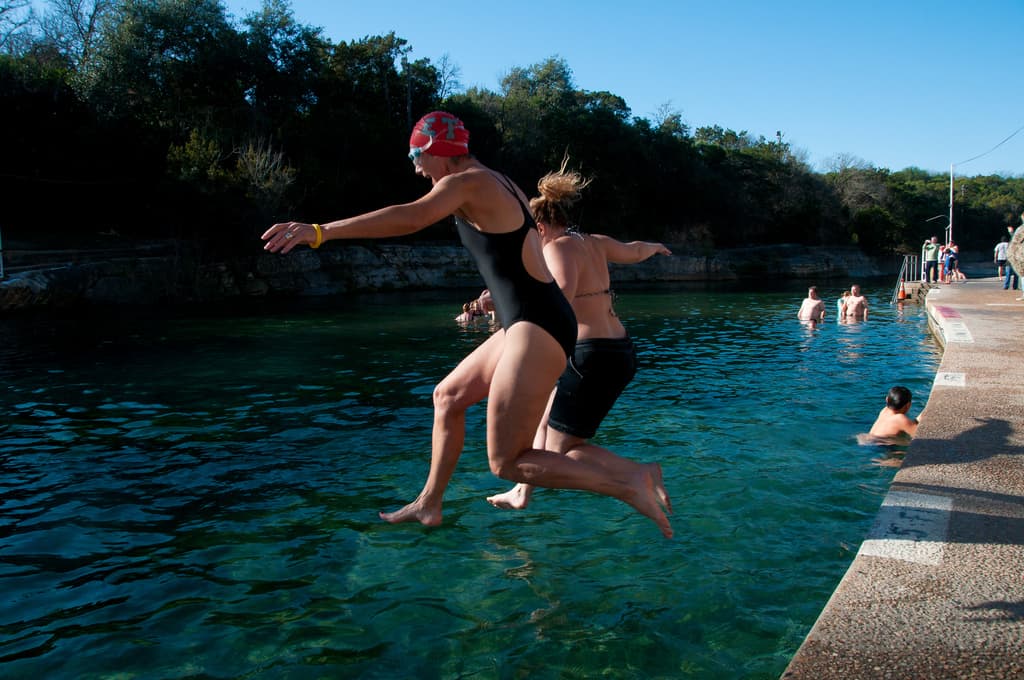 When was the last time you had eggs in a tortilla? If you can’t remember, it’s time to fix this oversight at Joe’s Bakery on East 7th Street. It may have the appearance of a run-down diner on the outside, with plain décor on the inside, but the food packs a serious punch. Open since 1962, it’s one of the most beloved Tex-Mex joints in town. Breakfast tacos are served all day, and you can take your pick of fillings like eggs with bacon, barbacoa, beans, or picadillo.

After giving yourself the standard 30 minutes between eating and swimming, head to Barton Springs Pool. The public pool is fed by an underground spring, and typically runs around 20-21 Celsius. Bring some patience with you as you’re looking for parking; about 800,000 locals and tourists visit the pool each year. Remember a towel, and leave the speedo at home.

After a few hours in the water, it’s time to lap up some Texas brisket. If you really want to risk it, you can ask a local which BBQ joint is the best in Austin, but prepare for a hot debate if anyone is listening to the conversation. This is a town that smells of smoke and brine, and everyone here has their own BBQ temple. As far as wait time and general madness goes, Franklin Barbecue is a safe bet. While some places specialize in one dish or another, you can expect perfectly seasoned and cooked brisket, ribs, pulled pork, turkey, and sausage from Franklin’s. Diets can go somewhere else. Slaw is the closest thing you’ll find to a vegetable on the menu.

Call Austin’s nickname cheesy because it is, but that doesn’t make it any less true. As the Live Music Capital of the World, no trip to Austin is complete without a show or two. Venues vary from larger theatres to intimate gatherings. For bigger shows, hit up the classically built Paramount Theatre; for mid-size comfort, don’t miss the legendary Continental Club; and for small acoustic sets, head to the Cactus Cafe on the University of Texas campus. Country, indie rock, soul, blues, and everything else mix together for a cocktail of good vibes. 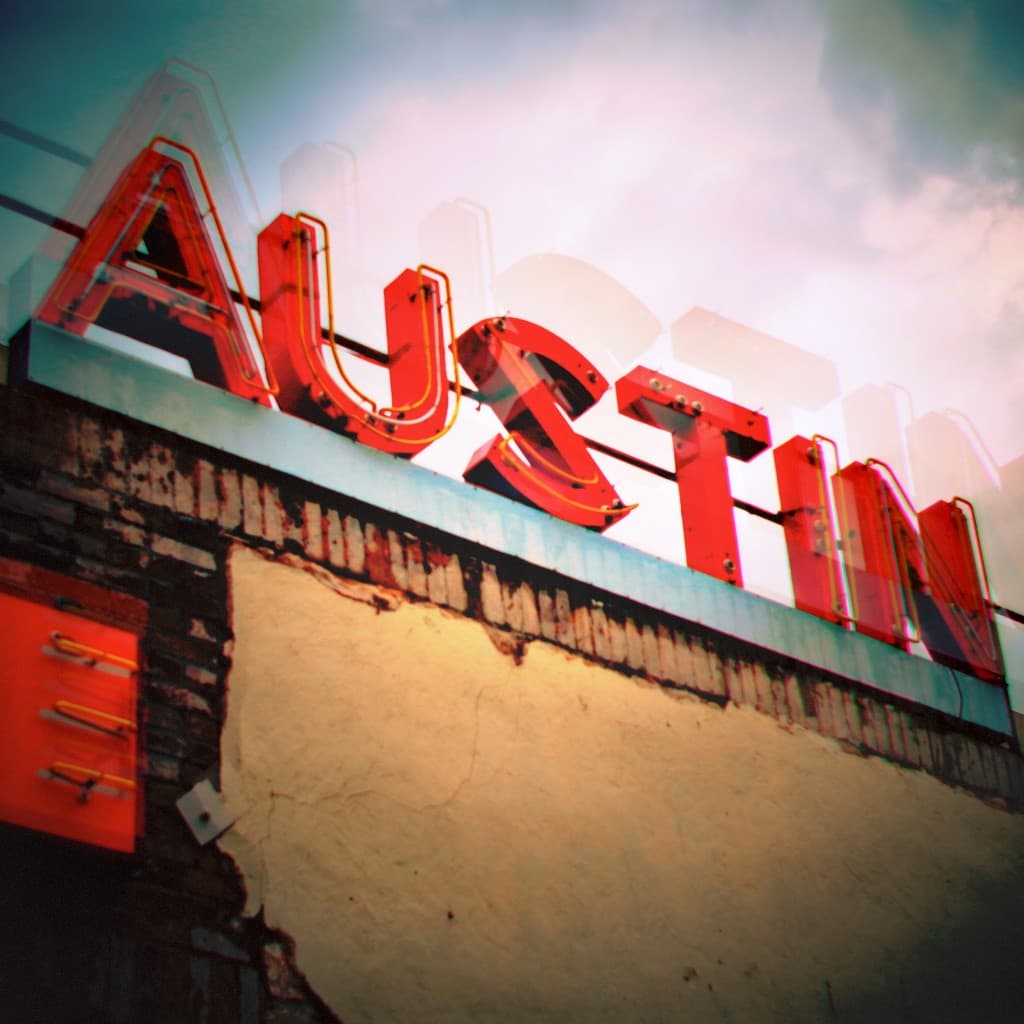 Rise and shine with a delicious brick in your stomach from Biscuits and Groovy. Carb-friendly and located inside an old trailer, this funky spot doesn’t mess around when it comes to Texas portions. Try out The Donna Summer, which features three freshly baked buttermilk biscuits topped with white gravy, three eggs, sausage, and Colby cheese, or switch out sausage for bacon for The Aretha Franklin. Whichever diva speaks to you, you’ll be singing their praises.

Before you leave Austin, squeeze in some time for eclectic souvenir shopping. By now, you would have seen more than your share of cowboy boots, suspenders, retro dresses, dark rimmed glasses, and everything in between. Head to South Congress Avenue for a hodgepodge of boutiques like Allens Boots for cowboy boots; Lucy in Disguise for costumes; Uncommon Objects for odd décor and gifts; and Yard Dog for bizarre artwork.

Even if you only have a weekend in this alternative town in the Lone Star State, you can still blend in with the eccentric atmosphere for a good time. Just remember to obey the city’s slogan: Keep Austin Weird.

Do you have any recommendations during a weekend in Austin?

Previous post 6 Cool Things to Do in Beautiful Barbados

Top 5 Things to Do in Vancouver When You’re Single