Expecting to find yourself in Quebec City during your Canadian travels this summer? Here is a two-day itinerary that will help you discover the best sights and attractions: 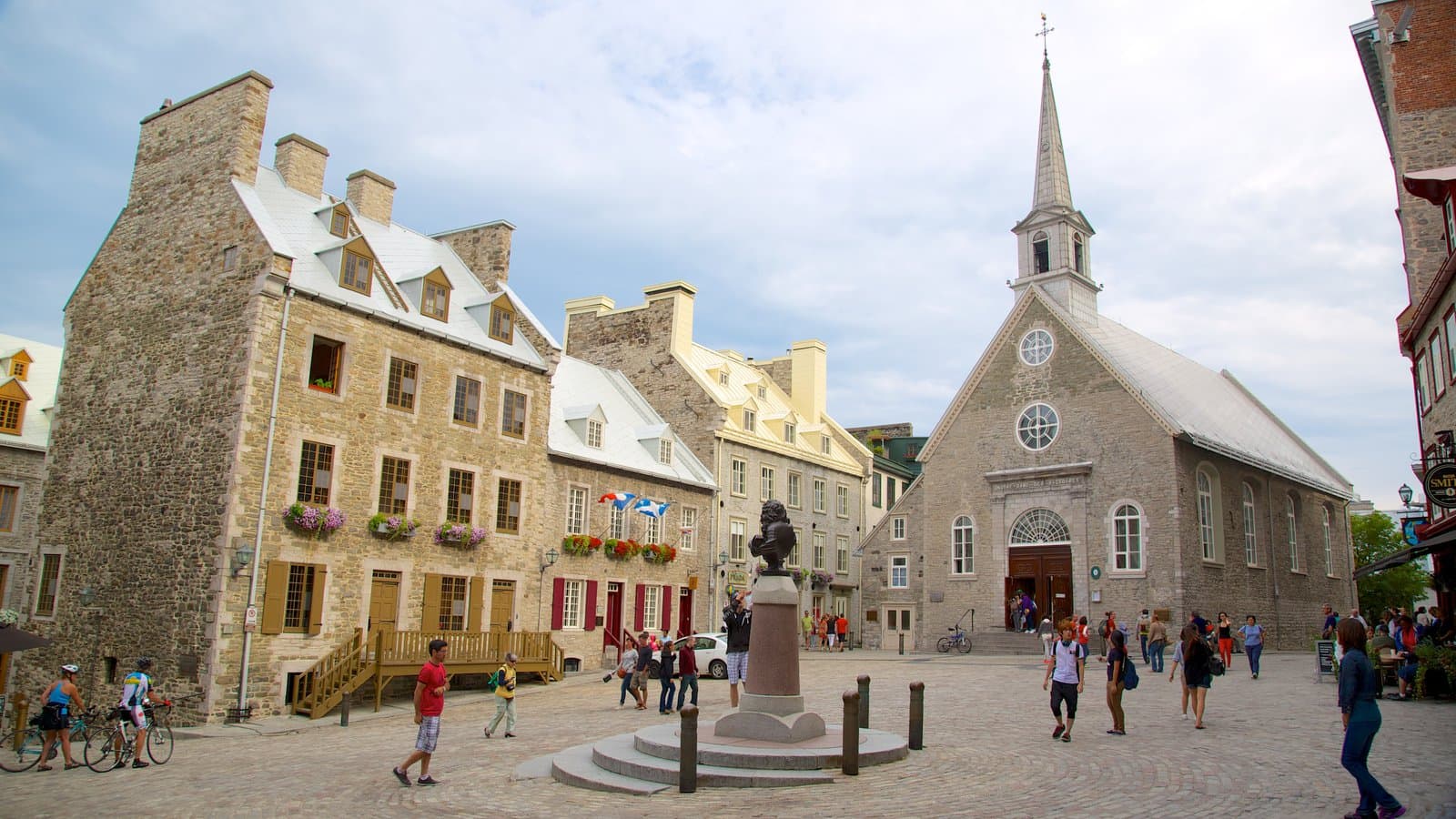 Wake up after sleeping like royalty in your well-appointed room at the Fairmont Le Chateau Frontenac, a Quebec City attraction in itself, and amble over to Crêperie Le Petit Château for a light but delightful breakfast. With 58 varieties of crepes to choose from, including sweet and savoury options, you’ll be sure to find something to satisfy you.

Get some snaps of the St. Lawrence River from Dufferin Terrace as you walk off any excess calories that you may have consumed at breakfast. Along the path, you will find many cannons that were used to defend Quebec City. 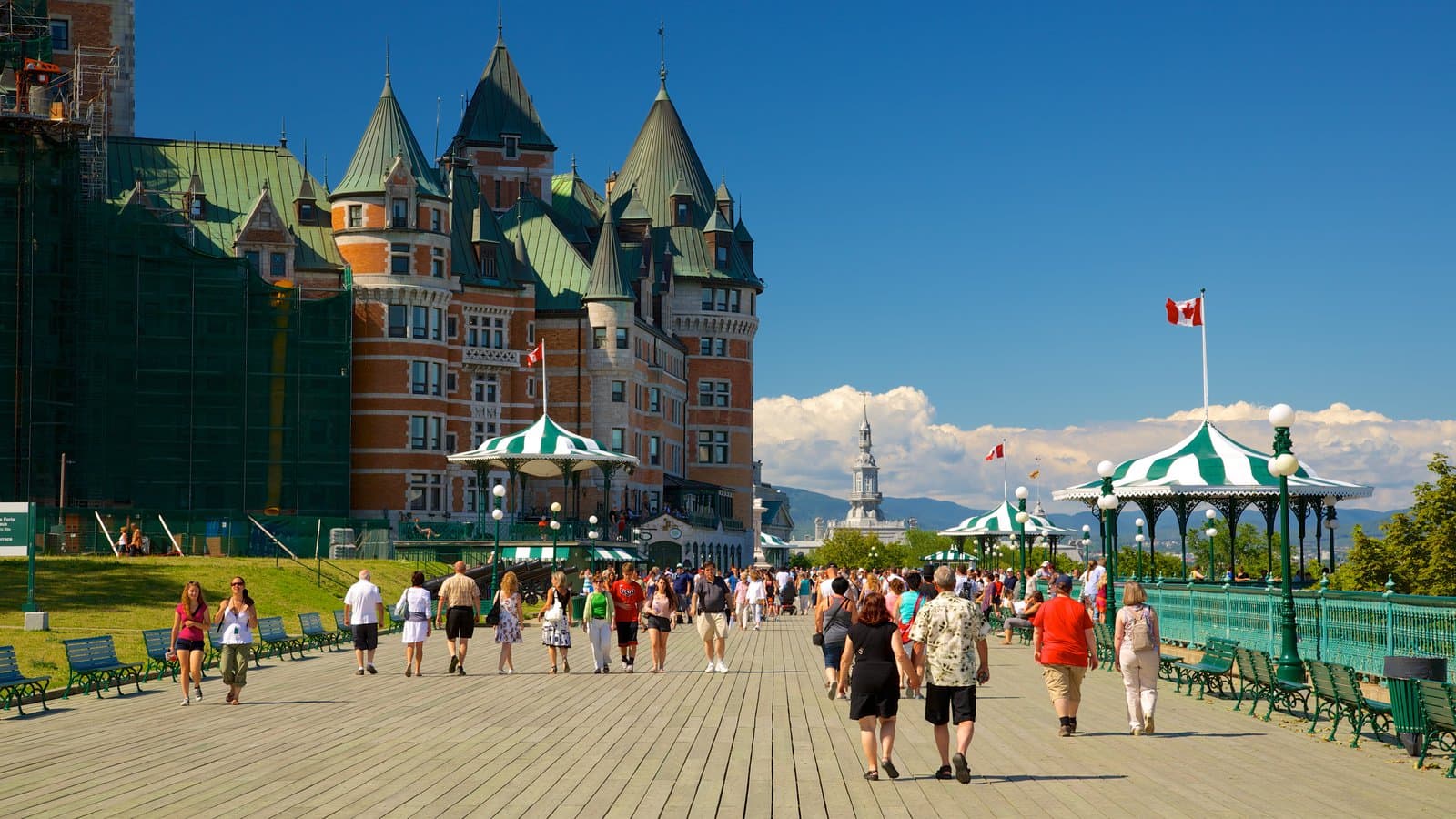 From there, make your way to the nearby Plains of Abraham, which is the site where the decisive battle in the Seven Years’ War was fought. Today, the Plains are a considerably calmer place, as it is a popular meeting spot for local Quebecers in the warmer months. Concerts, drum circles, and frisbee games, are just some of the things you’ll find here. 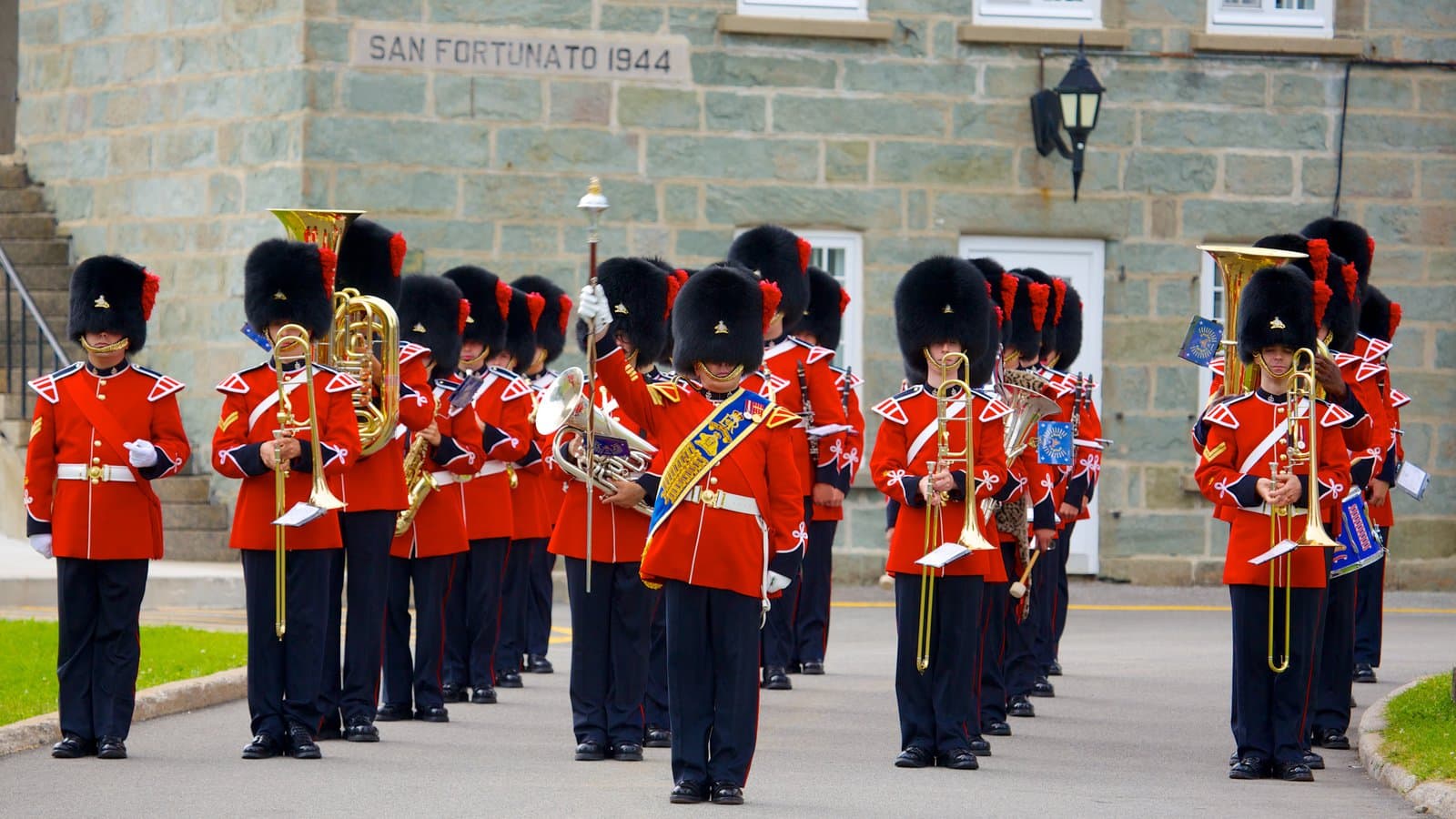 After enjoying the simple pleasures of Quebec City’s best public space, your appetite will likely be craving a hearty lunch. Consider Apsara, which is set in an 19th century Victorian home and cooks up top-notch Asian dishes. If you have trouble picking from the Thai, Cambodian and Vietnamese specialties, the seven course sampler is perfect for a duo that wants a taste of the entire region.

Take a well-deserved nap to prepare you for the long evening you’ll be enjoying later. Before you get some shut-eye, make reservations for dinner at Aux Anciens Canadiens for 6 p.m.

After a healthy snooze on your cloud-like bed and an hour of watching some TV or getting caught up on e-mails, take a short stroll down Rue Saint Louis to Aux Anciens Canadiens, where you’ll be treated to the best in Quebecois cuisine.

With numerous dishes featuring wild game like red deer, bison, and caribou, and maple syrup-infused desserts, you’ll be getting this province’s gastronomical bounty in every course you sample.

If you seek something a bit more tame, steak and chicken dishes are also available, and these are made with the same exceptional attention to detail that the more daring selections on their star-studded menu receive. 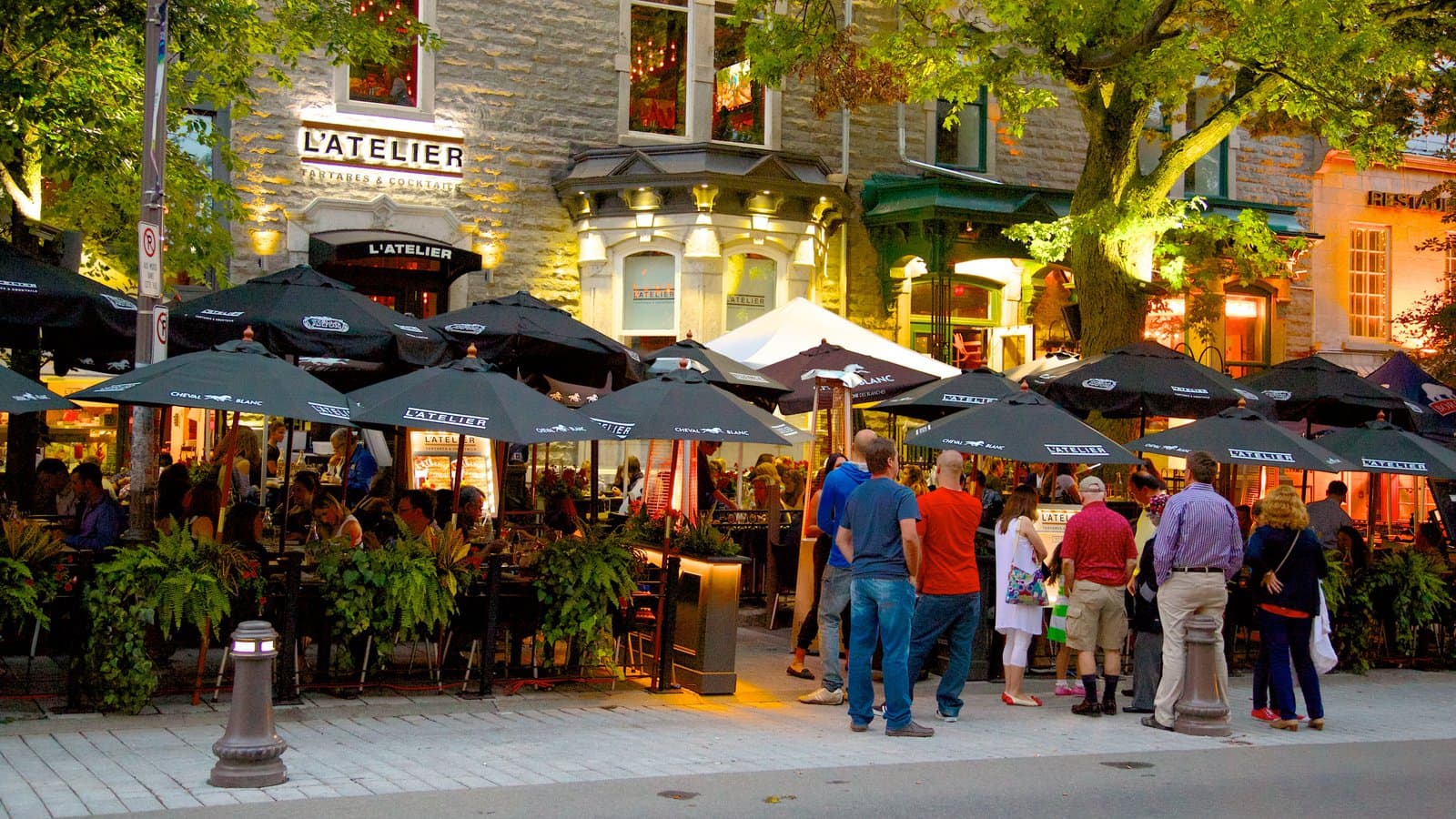 After a long, luxurious meal, hit the town in search of Quebec City’s best nightlife. Younger travellers will find a bumping scene at spots like Le Dagobert, which is known for the high quality of bands and DJ’s that it attracts on a regular basis. Chez Maurice is a good alternative for those seeking a more mature and upscale scene.

After having a leisurely brunch at the Chateau Frontenac, take your rental car and head a short ways out of town to Montmorency Falls. A massive cataract that is actually 30 metres higher than Niagara Falls, this natural wonder is often overshadowed by its more famous cousin in Ontario, but as you will see, it is no less impressive. 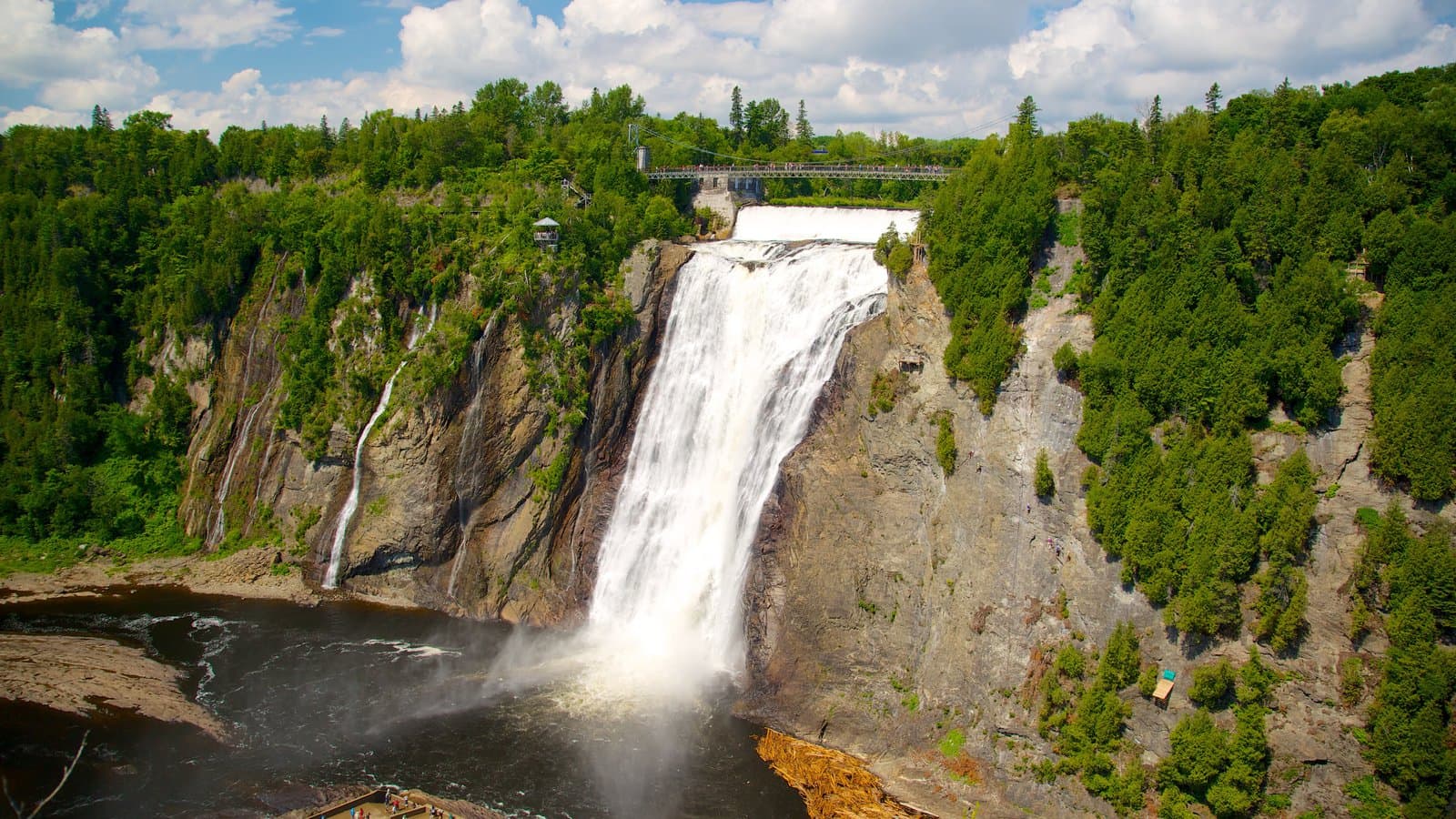 Stroll through the streets of the Old City of Quebec at your leisure for a little bit of sightseeing and shopping. Then grab a quick bite at Cafe-Boulangerie Paillard, which offers a variety of soups and sandwiches that draws in a devoted clientele of locals; that’s a good sign considering how touristy this part of town is. 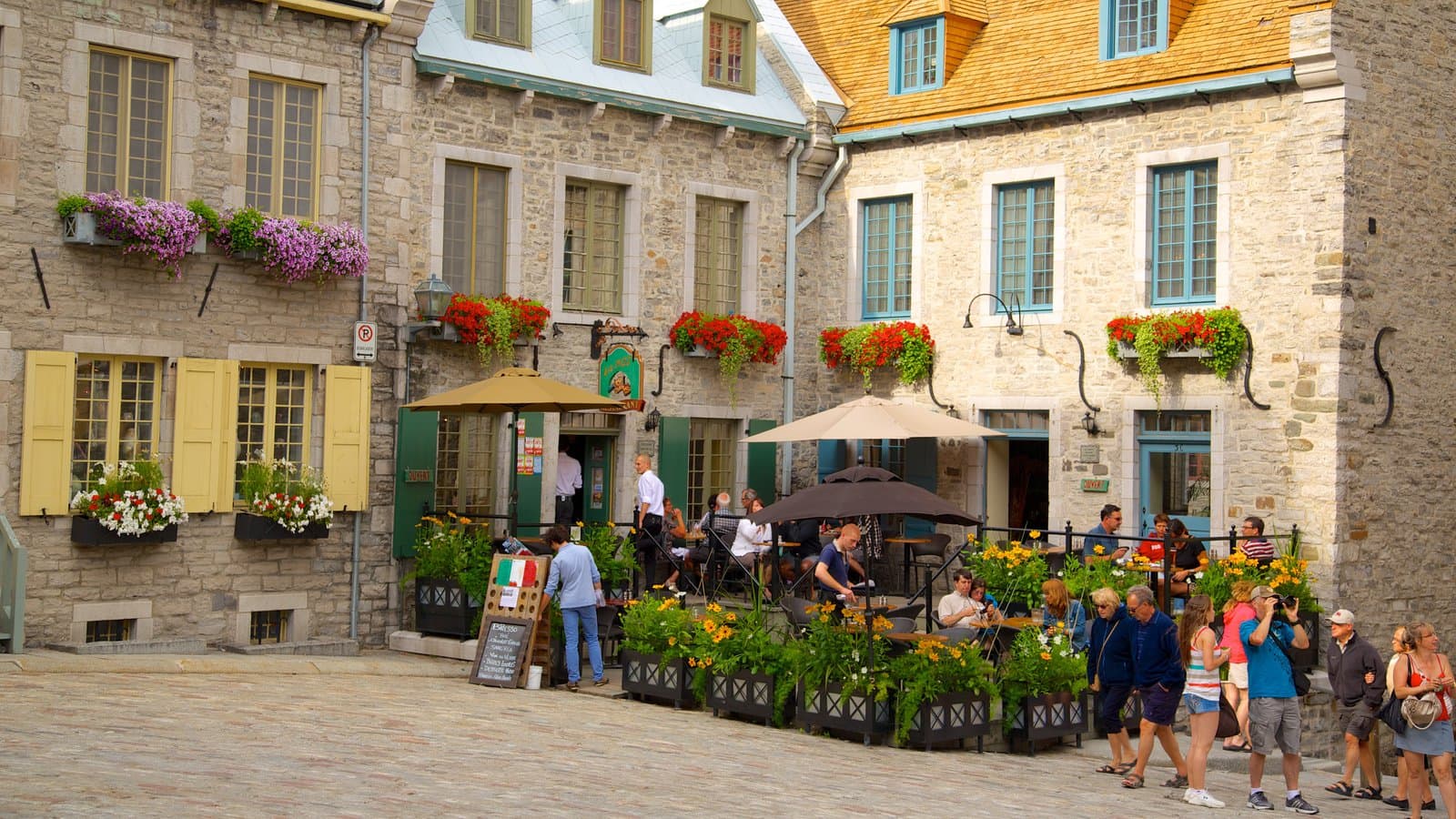 Next, start your tour of the Old City in Place-Royale, which is where the first permanent French settlement in North America was founded. After enjoying a spot of people watching, wander into the Musée de la Civilisation, which has exhibits of the development of Quebec, as well as other civilizations around the world.

Finish off your action-packed afternoon by walking along Rue de Petit Champlain, which has numerous souvenir shops where you can buy a maple leaf shaped vial of maple syrup or a crystal Inukshuk for the folks back home. 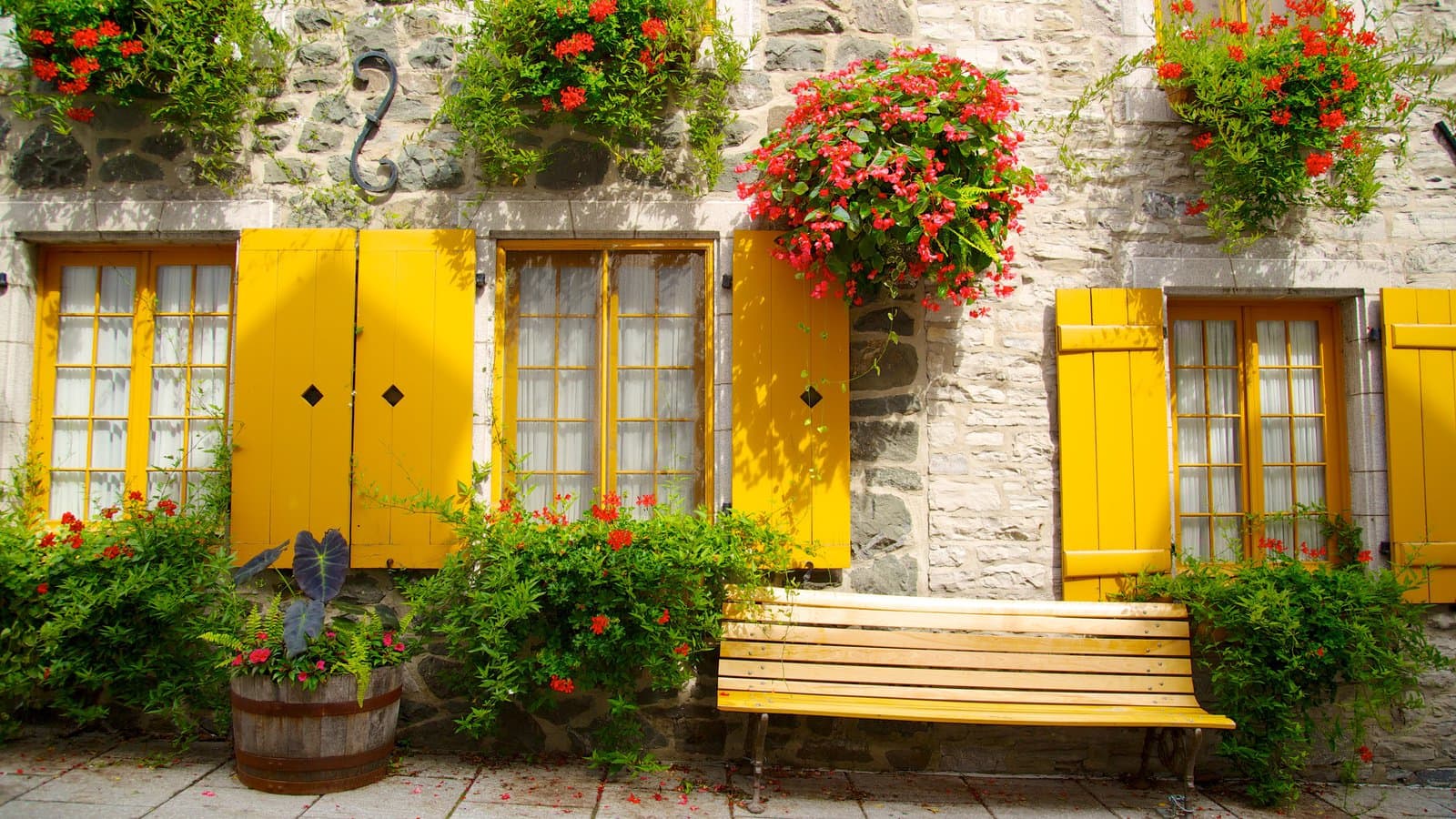 After getting in a few hours rest at your hotel and having dinner at a restaurant that caught your eye at some point this weekend, finish your quick trip to Quebec City with a martini from the Chateau Frontenac’s famous hotel bar.

We suggest the Winston Churchill, a tall glass of gin with a splash of scotch whiskey, which was the former British prime minister’s favourite drink at that time. The ingredients are derived from top shelf brands, making this drink go down smoother than you might expect.

What would you do with two days in Quebec City?

Next post Things To Do In Anaheim Aside from Disneyland