It’s a rare thing these days – to find a little slice of paradise all to yourself. In these modern times of instant-sharing from vacations, there are few places in the world that are truly secret and under every traveller’s radar.

But we all crave it, right? A luxurious cove of white sand all to yourself, to soak up the rays in peace with nothing but the sound of the waves to disturb you. And with a pile of Expedia Rewards points on hand, I can’t possibly think of a better way to spend them.

So we’ve done some of the legwork for you – go on the hunt for these secret beaches before every one else does. 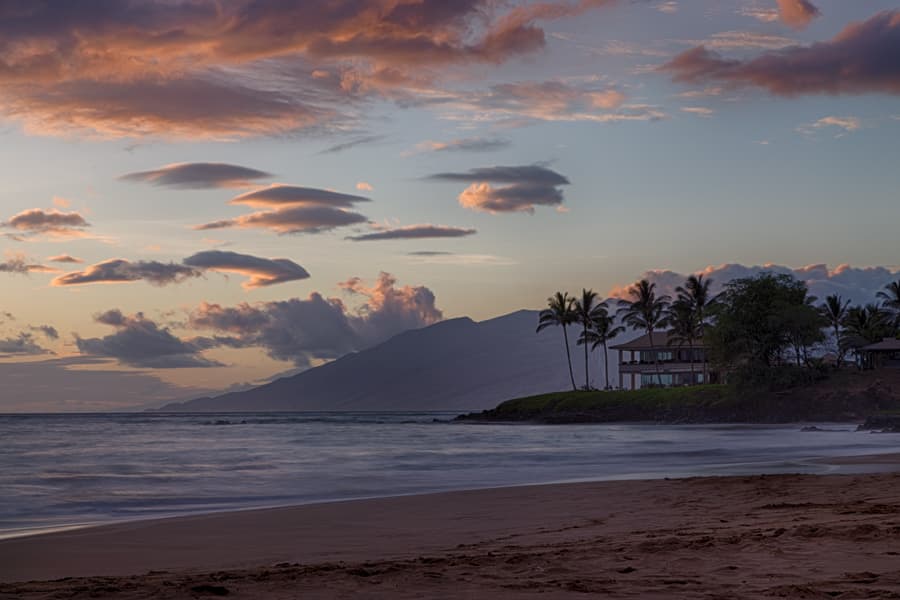 You’d think the name would be a dead giveaway, but somehow this beach on the southern shore of Maui remains a lesser-visited paradise, but is one we managed to scope out on our trip to the island last year. There’s no dearth of photos from the location, though – the people who do make the trek bring back loads of images, proving just how white the sands are and how blue the water. More than just for sunbathers, Secret Beach is a terrific snorkeling area – colorful aquatic life inhabits the coral reef beds just off-shore. If you’re having trouble locating the place, try asking for it by its indigenous name: Pa’ako Cove.

You don’t need to leave the United States to find outstanding—and relatively unknown—beaches. Take Big Bay, on Madeline Island which is located at the northernmost tip of Wisconsin Lake Superior. One of the 21 Apostle Islands, Madeline has a boardwalk, making it easy to access the sandy beach. 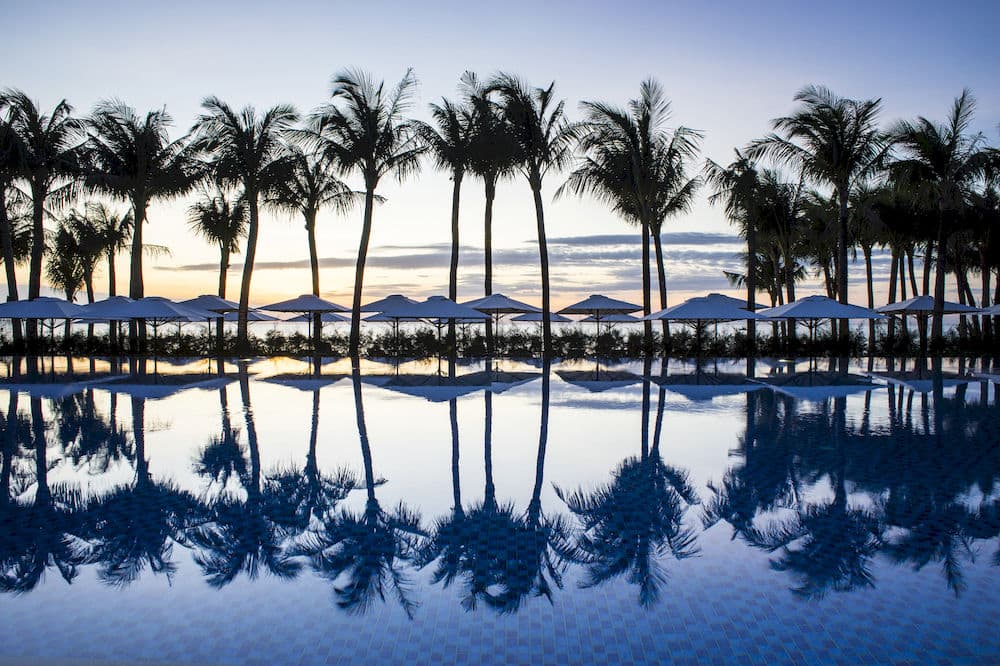 Forget Phuket—at around 30 miles long, Phu Quoc is the largest island in the Gulf of Thailand, and remains relatively obscure to the throngs of tourists that visit the country every year. Located nearer to Cambodia than to the mainland, Phu Quoc has largely been bypassed, which means these guesthouses, fresh seafood, and serene vistas can be enjoyed in peace. Miles of coastline means countless beaches, and you can explore them all by motorbike, the most common form of transportation on Phu Quoc. If you’re looking for sheer beauty, try Bai Sao Beach on the southeast side.

This former trading outpost is the most accessible of the 32 coral islands that make up the Quirimbas Archipelago in the Indian Ocean off northeastern Mozambique. Reached on a dhow (an African sailboat), Ibo Island has mangrove forests, sandy beaches, and sparkling blue water that’s teeming with marine life. Just offshore there are also shipwrecks, making this a playground for divers and snorkelers.

The village of Cirali is located about one hour from Antalya, between Olimpos—a town popular with backpackers and known for its treehouse lodging—and Mount Olimpos, with its eternal Chimera flames. This pebble beach on the Turkish Mediterranean is lined with palapas and loungers which are the perfect place to keep an eye out for the endangered loggerhead turtles that use the land for their nesting ground. You can get there by car or bus, or hike in; Cirali is a stop on the famous Lycian Way route.

Previous post Things To Do In Anaheim Aside from Disneyland

About the Author Dalene Heck

Dalene, originally from Alberta, sold everything in 2009 to travel the world with her husband Pete. Since then they have slow-traveled through 40+ countries, and are still going! They were recently honored as Travelers of the Year by National Geographic, and Dalene has twice been named a Voice of the Year by BlogHer.
Twitter Facebook

10 most heart-racing adventures around the world

What to Know for Visiting Morocco

Things to Do Around the World This Christmas