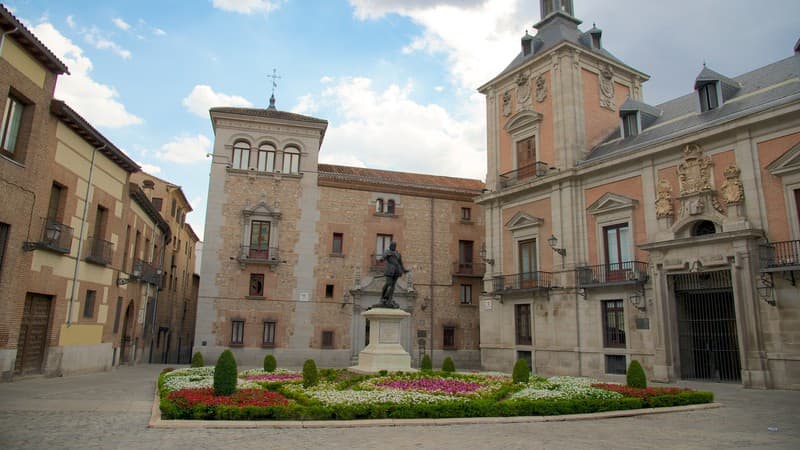 If you want to travel in Spain but you’re unsure where to start, I would say head to Madrid. Not only is the capital a really fun city with plenty to offer in terms of art, culture, and dining options, but you also have the benefit of being just a short train ride away from some incredibly historic cities that make for a perfect day trip. Here’s a look at just five easy day trips from Madrid, but there are plenty others to consider:

The train from Madrid to Avila takes 1 hour and 30 minutes making it an easy day trip from the capital. One of the main draws to this city are the medieval Walls of Avila, which were constructed between the 11th-14th centuries in order to protect the city. The walls are lined with a total of 88 towers and 9 gates, and it’s possible for visitors to walk along part of the walls. Other noteworthy attractions in Avila include the Cathedral of Avila, the Convent of Saint Joseph, the Basilica of San Vicente, and the Four Posts. 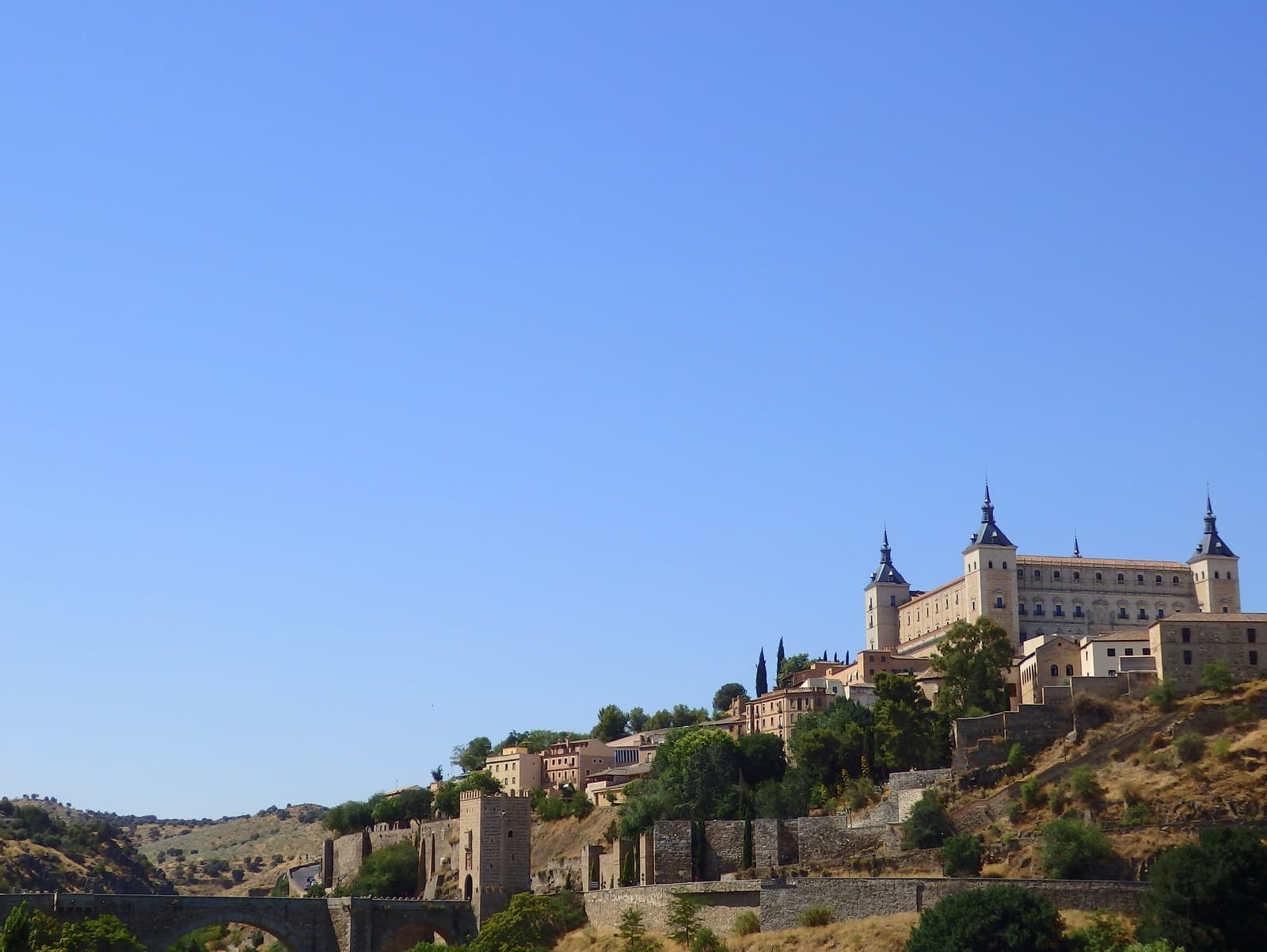 Toledo is the easiest day trip from Madrid as it is only 33 minutes away by high speed train. Here you’ll find yourself face to face with a beautiful hill-perched medieval town that is nicknamed the City of Three Cultures due to the co-existence of Christians, Muslims and Jews which left a distinct mark on the city. Once you enter the city walls you’ll quickly discover that Toledo is a maze, but that’s what makes it such a pleasure to wander around on foot. Some places you won’t want to miss on your visit to Toledo include the Alcazar, the Santa Cruz Museum, Toledo Cathedral, the Synagogue of El Transito, and El Greco Museum, among others.

The journey to Cuenca would have once taken a little over 3 hours by regional train, but now the high speed line will get you there in 51 minutes. The main draw to Cuenca are the Hanging Houses, also known as Las Casas Colgadas. These 15th century homes were built right on the edge of the rocky gorge that overlooks the Huecar River – not a place you’d want to call home if you’re afraid of heights! For those postcard-perfect shots of the homes, you’ll want to snap your photos from the Saint Paul Bridge. While in Cuenca, you can also visit the Gothic-style Cuenca Cathedral, the Bishop’s Palace, and El Castillo which is the name for the remains of an ancient Arab fortress. 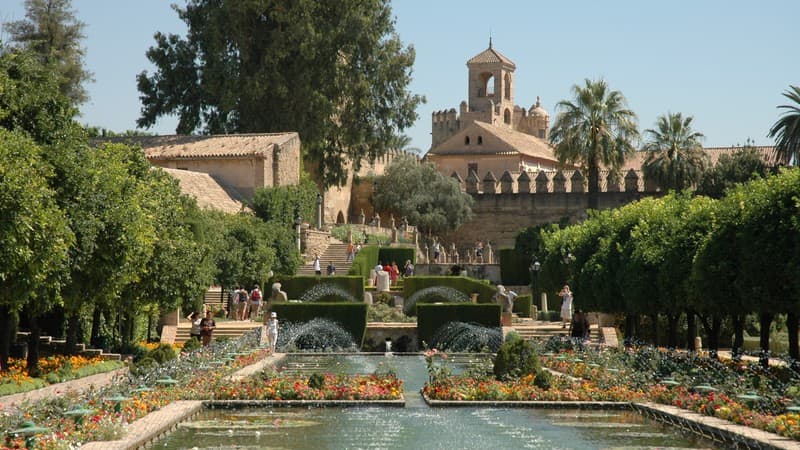 The trip from Madrid to Cordoba is slightly longer at 1 hour and 50 minutes by train, but it’s one of those destinations you won’t want to miss while travelling in Spain. Cordoba is teeming with historic sights and while it may be difficult to cover it all in one day, you can certainly get a taste of the city with a short visit. Start your day at the Mosque-Cathedral of Cordoba, which is one of the most impressive examples of Moorish architecture in the country and has served as a place of worship to both Muslims and Christians during its history. You may also want to visit the Alcázar of Córdoba, the Roman Bridge, the Calahorra Tower, and take a walk down the flower-lined street known as Calleja de las Flores.

Segovia is by far the closest day trip from Madrid taking only 27 minutes by train. The city is best known for its Roman aqueduct which dates back to the 1st century and it is now a UNESCO World Heritage Site. You’ll also want to make time to visit the Gothic-style Segovia Cathedral, and the Alcazar of Segovia, which is built on a rocky crag and is believed to be one of the castles that offered inspiration for Walt Disney’s Sleeping Beauty Castle.

Do you have any other recommendations for Madrid day trips? 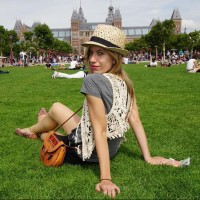 About the Author Audrey Bergner

Audrey Bergner is a travel blogger and YouTuber with an insatiable case of wanderlust. She has spent the past few years crisscrossing the globe with a notebook in one hand and a camera in the other.
Twitter Facebook