Clumps of grass went flying, gleaming gastronomy trophies were handed out, and thousands of people in hipster shorts swayed to pulsing beats. It’s been one hell of a year. To celebrate the end of 2015, Expedia.ca is here to reveal the top events, museums, and restaurants of the year. Here are some of the best events that happened in Canada in 2015.

In a script straight out of the movies, this year’s FIFA Women’s World Cup™ was cloaked in corruption charges, noble determination, and plenty of confetti. With the top officials of FIFA finding themselves under investigation for bribery, the world’s eyes were on Canada and the honest grit of the players on the field to lift morale. The nation did not disappoint. Over the course of 30 days and 52 matches, cheering fans saw some of the greatest athletes in the world kick, block, and dominate on the soccer field. An average of 26,000 people sat in attendance each day, with over 1.3 million visitors total. The sheer crowd size wasn’t the only reason the tournament was one of Canada’s greatest events of 2015, there was also record viewership who tuned in for most of the Women’s World Cup schedule. And those lucky millions got to see the fastest Women’s World Cup hat trick in history, coming off the cleats of Carli Lloyd (Team USA) during the final match. To say that the Women’s World Cup in Canada was a roaring success would be an understatement.

Soccer balls weren’t the only things flying this year in Canada. The Pan American Games (Pan Am Games) saw a flurry of baseballs, volleyballs, and more. The once-every-four-years event spotlights athletes from North and South America and is seen as a precursor to the Olympics. Muscles were pushed, endurance was tested, and after rounds of racquetball, volleyball, and other sports, over 1,000 medals were handed out. What also made the Toronto 2015 Pan Am Games a highlight of the year was the closing ceremony featuring Kayne West. While it’s still up for debate if he stormed off stage or left with an epic mic drop, it was a killer show still talked about months later. Additionally, the companion tournament, the Parapan Games, was also a crowning event of the year, as it was the largest Parapan Games in history. Over 1,600 athletes with disabilities displayed extraordinary feats of strength and glory, with roughly 1,180 medals won by the time closing night came around. The combined events left people clamouring to know: When are the Pan Am Games coming back to Toronto? 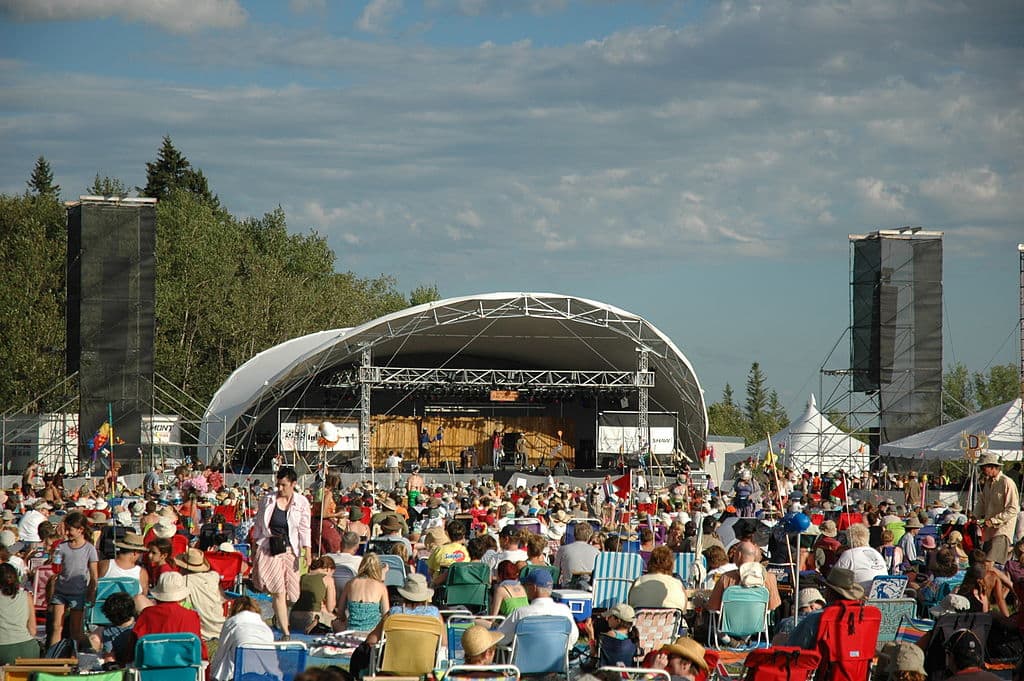 Photo attribution: By Pclerkin (own work by Pclerkin) [Public domain], via Wikimedia Commons

What do you get when you combine spinning hula hoops, guitar picks, and bohemian skirts? One of the best events of 2015—the Winnipeg Folk Festival. This year saw headliners like Edward Sharpe and the Magnetic Zeros, Shakey Graves, Trampled by Turtles, and Frazey Ford. For festival first-timers, it was easy to see why this is one of the biggest events in Canada each year. The big stage rested against forest trees, with bursts of colourful towels and blankets tattooing the grass. The music was clear and loud, and the crowd drifted between wistful swaying and excited cheering. Not only was the lineup bigger and better this year, 2015’s schedule was also the first time the 42-year old Winnipeg event expanded to four days. They weren’t folk-ing around, that’s for sure. 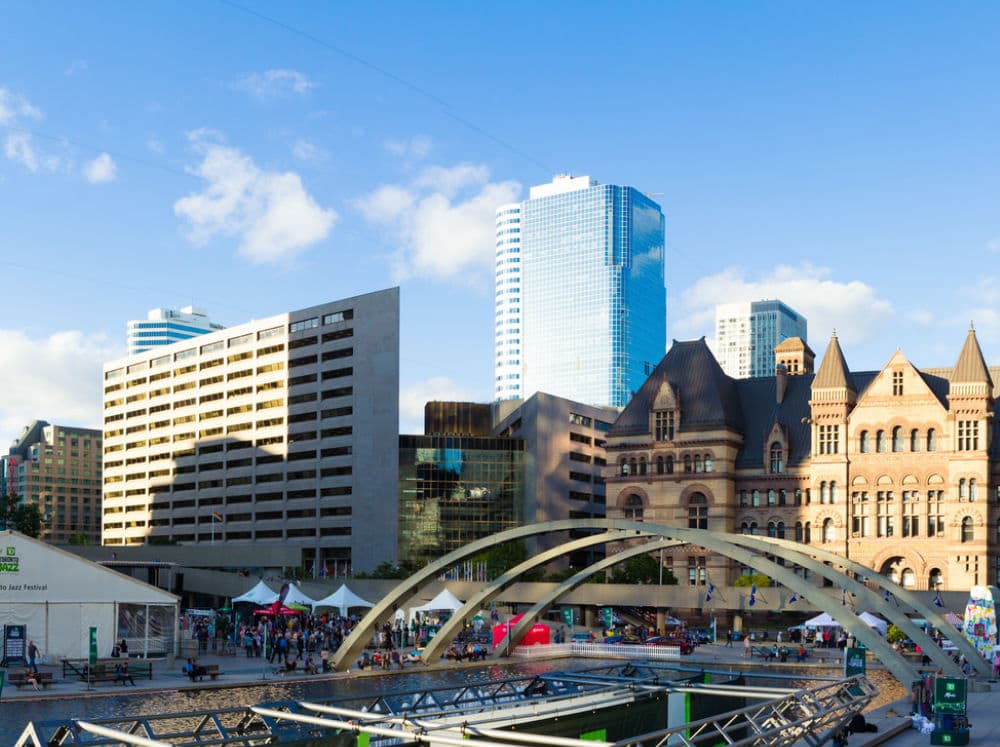 It’s considered one of the biggest jazz festivals for a reason, and the 2015 edition of the Toronto Jazz Festival continued to show why it’s a can’t-miss event. With over 500,000 fans flooding the scene, the 10-day Toronto festival enjoyed a healthy dose of vibrations. This year’s acts like Jamie Cullum, Gary Clark Jr., and Chris Potter performed to roaring applause. There was also a special 90th Birthday celebration for Oscar Peterson, featuring the Oscar Peterson Quartet, Alvin Queen, and Ulf Wakenius. Most of the time being called a “blowhard” is an insult, but at the Toronto Jazz Festival, it’s a badge of honour.

Most cities run from the cold. Most cities are not Montreal. In fact, one of the best events in 2015 was the annual Montreal en Lumiere, which celebrated its 16th birthday this year. Roughly 350,000 people flocked to The City of Saints this past winter for piping hot cider, live music, and an all-night rave to close the Montreal festival. What made 2015’s event unique was the hold-your-breath thrills of a zip line that travelled from De Bleury Street to St. Urbain Street, above glittering lights and popup tents. The RBC Tyrolean Zip Line and other specialities are already gearing up to make 2016’s Montreal winter festival even bigger than before. Other cities can zip it; Montreal knows how to throw a party.

As 2015 comes to a close, it’s time to remember the events that made the biggest impact on the year. From the mic drops and soccer goals to the sun tans that bloomed listening to live jazz and folk, it was a year to remember. Cheers to 2015, and hello, 2016!

Which 2015 events were your favourites?

Next post 5 Things to Add to Your Next Vegas Trip