Clumps of grass went flying, gleaming gastronomy trophies were handed out, and thousands of people in hipster shorts swayed to pulsing beats. It’s been one hell of a year. To celebrate the end of 2015, Expedia.ca is here to reveal the top events, museums, and restaurants of the year. Here are the most impressive museums in Canada in 2015. 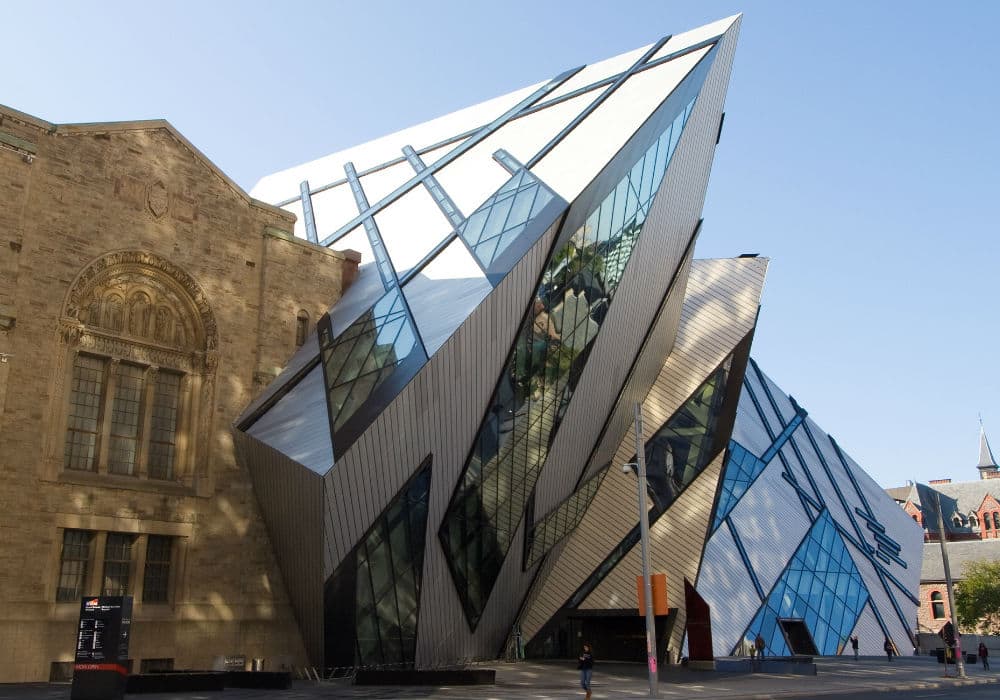 Is it really a surprise to see the Royal Ontario Museum (ROM Toronto) featured in this list? Year after year, the museum showcases some of the greatest treasures known to man. In 2015, visitors were able to cast their eyes on the Pompeii exhibit. The arcane, legendary disaster was brought forth from imagination to reality with ancient artifacts on display. Museum-goers were able to lay their gaze on over 200 articles of the people of Pompeii, including mosaic portraits, gold snake-shaped jewelry, and gladiator helmets. In addition to Pompeii, the Toronto museum featured another unique exhibit this year: Around 1914: Design in the New Age. As the world plunged in the Great War and artists were confronted with mass produced products, how did they maintain their unique vision? The Royal Ontario Museum showed their outpouring of creativity, with glittering lamps, unique furniture, and colorful art pieces. These were true artists who definitely didn’t have generic posters taped up in their dorm rooms. 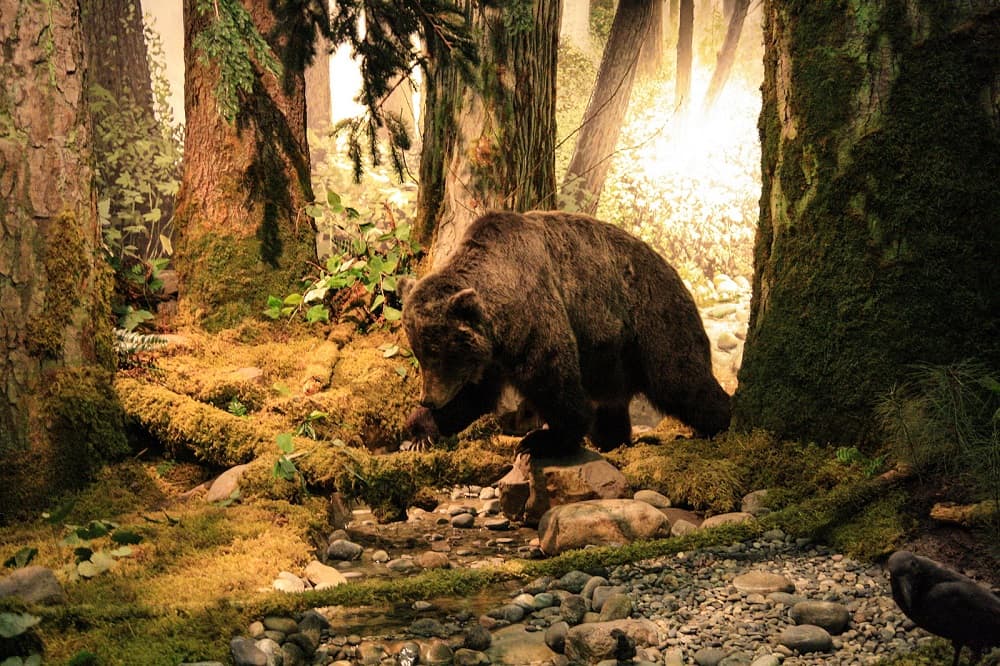 Open since 1886, the Royal BC Museum is something of a treasure. But don’t think they use their reputation to slack off. This year, the museum showcased the gleaming gold mined from the Fraser Canyon that started a massive influx to British Columbia. In 1858, the discovery of the shiny metal avalanched into an all-out gold rush, with wagons, horses, and plenty of handlebar mustaches flooding the region. Visitors to the exhibit were able to check out the Turnagain Nugget, the largest gold nugget from British Columbia, at 1,642g. A real stagecoach from the era was also polished for onlookers. In addition to that exhibit, the Royal BC Museum won the coveted 27th Annual AAM Excellence in Exhibition Competition for their Our Living Languages: First Peoples’ Voices in British Columbia exhibit. The project included interactive stations to hear First Nations audio. It was a chance to learn more about the language of the land. Just remember: Learning a new language is isn’t just about asking where the toilets are or knowing all the cuss words.

You can bet that the curators of the Royal Tyrrell Museum are just as obsessed with dinosaurs as any child digging in their backyard. In fact, the Royal Tyrrell Museum, located in Drumheller, AB, is the only museum in Canada dedicated to palaeontology. It’s also home to one of the largest displays of dinosaur bones in the world. This year, the museum hosted the special Triassic Giant exhibit. Huge bones were discovered in the early 1990s, but deemed too big to be unearthed. The curator at the time, Dr. Elizabeth Nicholls, disagreed. And after three excavation trips, they brought the Shonisaurus sikanniensis to the museum. In case you’ve never heard of this big lug, it was the world’s largest marine reptile and the earliest known filter-feeding vertebrate. Your little Iggy the iguana wouldn’t know what do if he saw one. 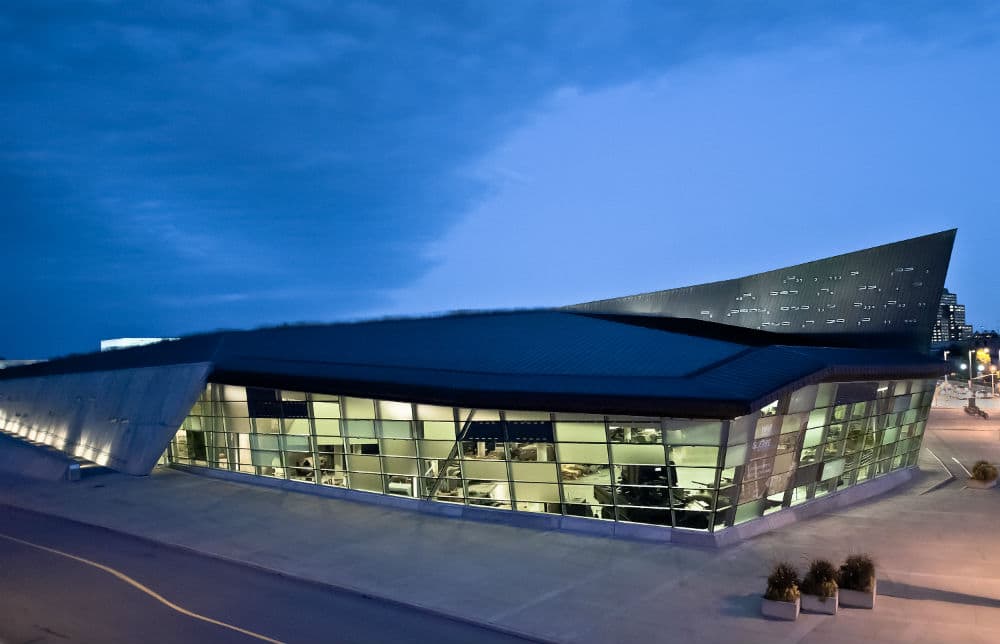 The Canadian War Museum has always paid the utmost respect to those who served the country in times of conflict. What made the Canadian War Museum in Ottawa stand out this year was the grand opening of the World War Women exhibit. The exhibit focused on the crucial impact women played in WWI and World II. Artifacts include Charlotte, the ventriloquist dummy that Connie Laidlaw used during her act in front of the troops; medals awarded to Lieutenant Mary Cooney who helped treat the wounded in Italy, and a Sten Mk.II submachine gun built by women in factories across Canada. Over the summer, the museum also displayed some award-winning war photojournalism to best get a sense of what was at stake. 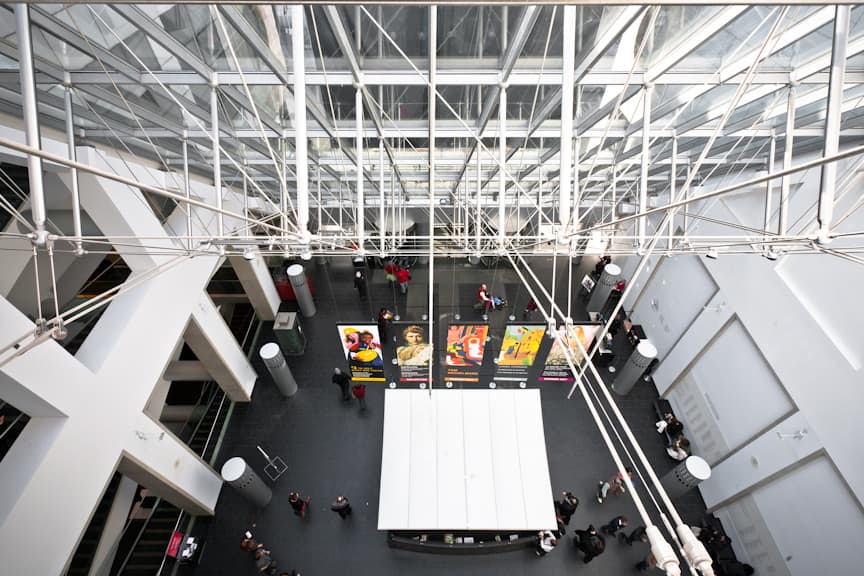 Bold colours and innovative pieces adorn the Montreal Museum of Fine Arts on a regular basis, but 2015 brought a number of unique exhibits to centre stage. This included the 1920s Modernism in Montreal, the first gallery of its scale dedicated to Montreal modern art. The year also saw the opening of the George S. Zimbel exhibit, which featured a number of classic photos of Marilyn Monroe. Zimbel was there snapping images during one of the most famous photo shoots in history: Monroe’s skirt blowing up from the vents during the “Seven Year Itch.” Don’t let your skirt get twisted in a bunch in 2016; make a date to the one of the best museums in Montreal!

As 2015 comes to a close, it’s time to remember the museums that delighted visitors throughout the year. From glittering gold to dinosaur bones, it was a year to remember. Cheers to 2015, and hello, 2016!

Which museums were your favourite in 2015?