As the country’s largest organization dedicated to enhancing awareness of Canadian history and citizenship, Historica Canada is the perfect resource for all things past. That’s why Expedia Canada partnered with them for a two-part highlight of not-to-miss hot spots for any history lover.

Come for the coastal views, stay for the history. A bastion of defence from the 18th century, Signal Hill changed hands between the French and English several times, until the final North American battle of the Seven Years’ War secured British control. You might know it as the hill where Guglielmo Marconi received the first transatlantic wireless signal in 1901, helping put us on the path to smartphones. 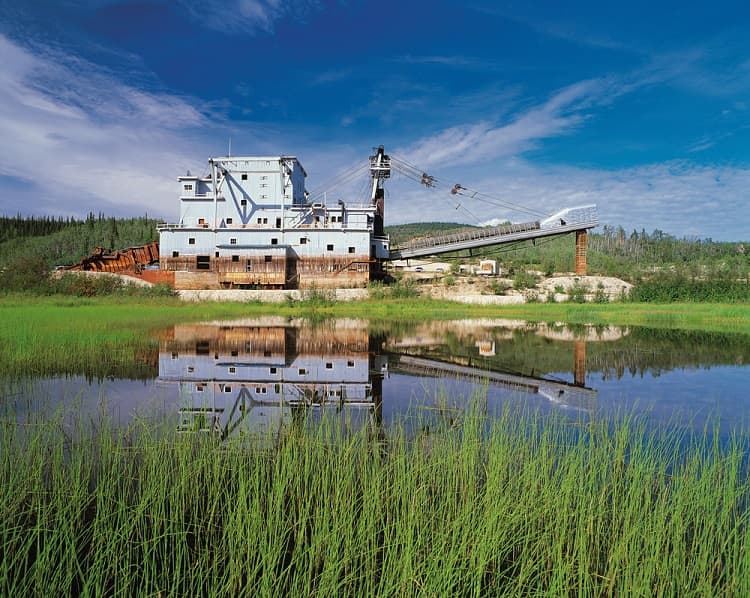 At its peak, Dawson City was home to 30,000 people (including author Jack London), mainly adventurers seeking fame and fortune after gold was discovered in Bonanza Creek. Dawson has kept its Gold Rush vibe alive – visit Diamond Tooth Gerties Gambling Hall or pan for gold on a nearby claim. If you really want to experience the historical journey, make your way along the Chilkoot Trail. Those Golden Stairs are tough, but at least you won’t be carting 400 pounds of flour like the travellers in 1898.

The park itself is only 15 years old, but its creation marked the 170th anniversary of the arrival of Josiah Henson, one of the most prominent Black slaves to arrive in Canada via the Underground Railroad. Henson created the Dawn Settlement, a Black community for escaped slaves in Canada West, and supposedly inspired Harriet Beecher Stowe’s novel Uncle Tom’s Cabin.

The closest you’ll get to a time machine. More than 40 buildings including a school, chapel, and tavern are staffed with interpreters in period dress to tell the story of Acadian living in New Brunswick from 1770 to 1949. A number of family farms and homes have also been recreated, giving a personal touch. Visit the farm animals or learn traditional chores like making butter, from milking to churning.

Approximately 100 inuksuit, as much as 2,000 years old, dot the landscape of this peninsula on the southwest of Baffin Island. The stone cairns serve a number of purposes for the Inuit, including cache markers, memorials and kayak stands. Designated a national historic site in 1969, Enukso Point speaks to the creativity and resourcefulness of the Aboriginal peoples of the North.

Point Prim is Prince Edward Island’s first and oldest lighthouse. In 1845, after much debate about the lighthouse location, a delegation of men traveled over ice in horse-drawn sleighs to survey the site. Among them was the lighthouse architect, Isaac Smith, who also designed Province House, home of the Charlottetown Conference, which set Confederation in motion. 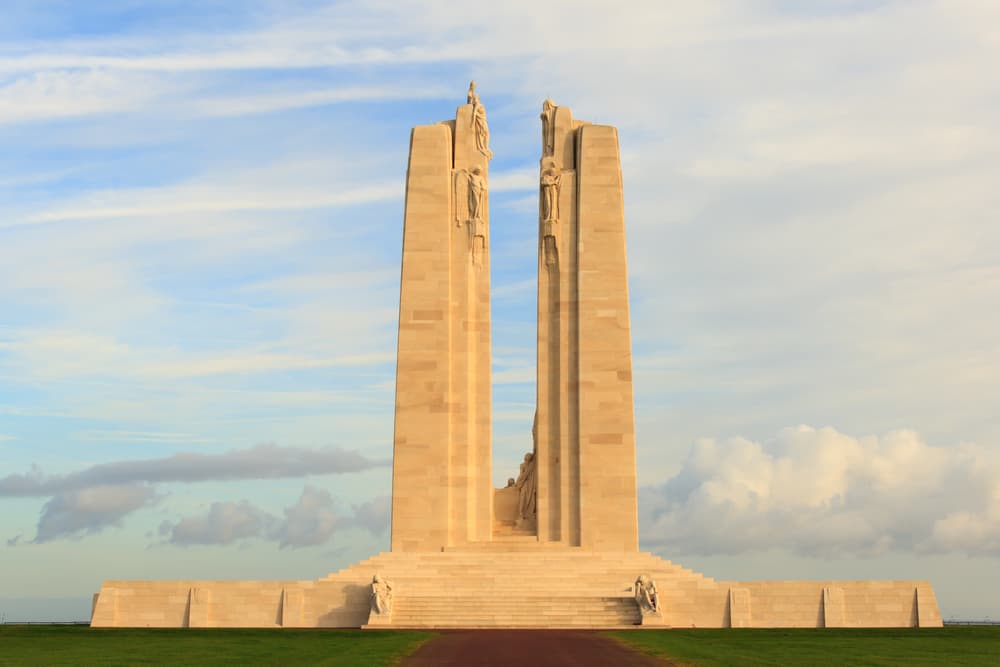 But this list is about historical places in Canada, you say? Well, in 1922 France gave the land around the Vimy monument to Canada, in gratitude for its sacrifice. Canada’s largest overseas monument features 20 allegorical figures, including Faith and Knowledge, as well as the names of 11,285 Canadian soldiers with no known grave. The success of the Canadian troops at Vimy helped shift the international view of Canada from more than just a British dominion.

Next post An Introduction to Kyoto: Highlights for the First-Time Visitor