How to Fit in Like a New York Local

Punk rock rebellion and designer style. Bagel carts and white linen tables. Urine-stained stairs and elegant murals. What is New York? New York is sitting in a smoky Brooklyn apartment watching political debates over take-out. New York is walking around in a little black dress from the Met to Central Park. It’s having blind trust in your taxi driver as he zags through traffic. It’s counting how many mice you see in the smelly subway. New York is many things to many people, so how can you blend in with the locals?

New York weather is steamy in the summer, snowy in the winter, with spotted rains in the fall and spring. When those raindrops fall, it’s tempting to dip into the nearest bodega and pick up a cheap umbrella. Don’t do it; this is a rookie mistake. When you’re standing on the rainy street corner with a broken contraption in hand, all the locals will know you’re from out of town. Whether you’re in the city for a weekend or a week during the wet seasons, invest in equipment strong enough to carry Mary Poppins from Madison Square Garden to Broadway. 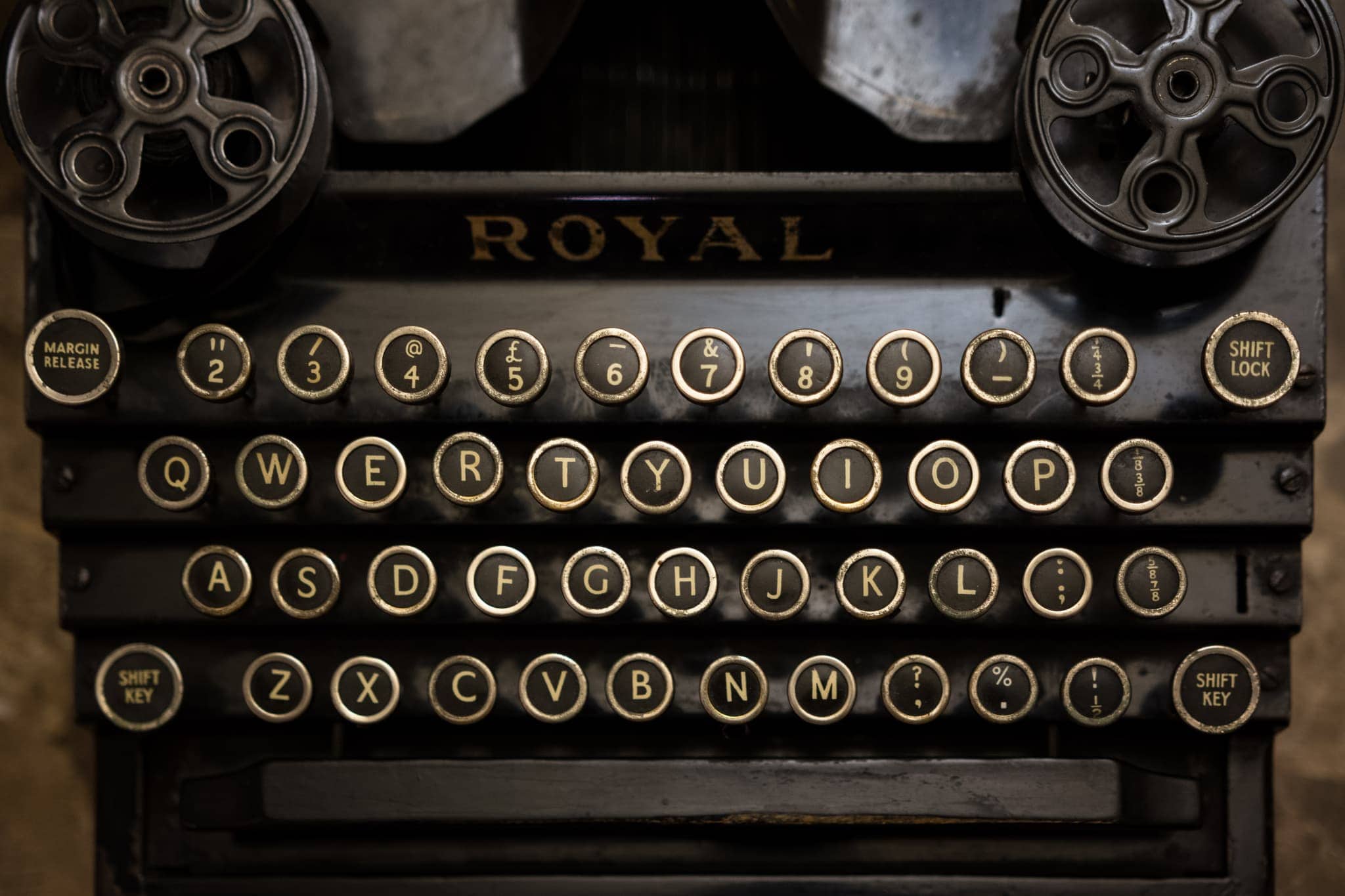 There are few towns that beckon writers like New York City. There’s just something about the image of Jack Kerouac and Carrie Bradshaw sitting in a window typing away that speaks to wannabe authors. This is a town of readers, writers, and editors. Whether you’re looking for the latest issue of “Vogue” or a used copy of “The Bell Jar,” this is the city to go book crazy. Instead of sporting around a massive guide book, invest in a map app for your phone and carry around a novel instead. This is especially important during the morning commute on the subway, when most residents have something to read to ignore the odd, semi-illegal things happening on the train.

Choose the One Hole You Need

Yes, NY bagels are the best in world. Maybe there’s something in the local water, maybe it adds flavour to pick up breakfast with the Empire State Building in view, or maybe it’ll always be a mystery. Just don’t blow your tourist mystique by Instagramming your food. Nothing says newbie like someone taking 18 pictures of a regular bagel with lox. 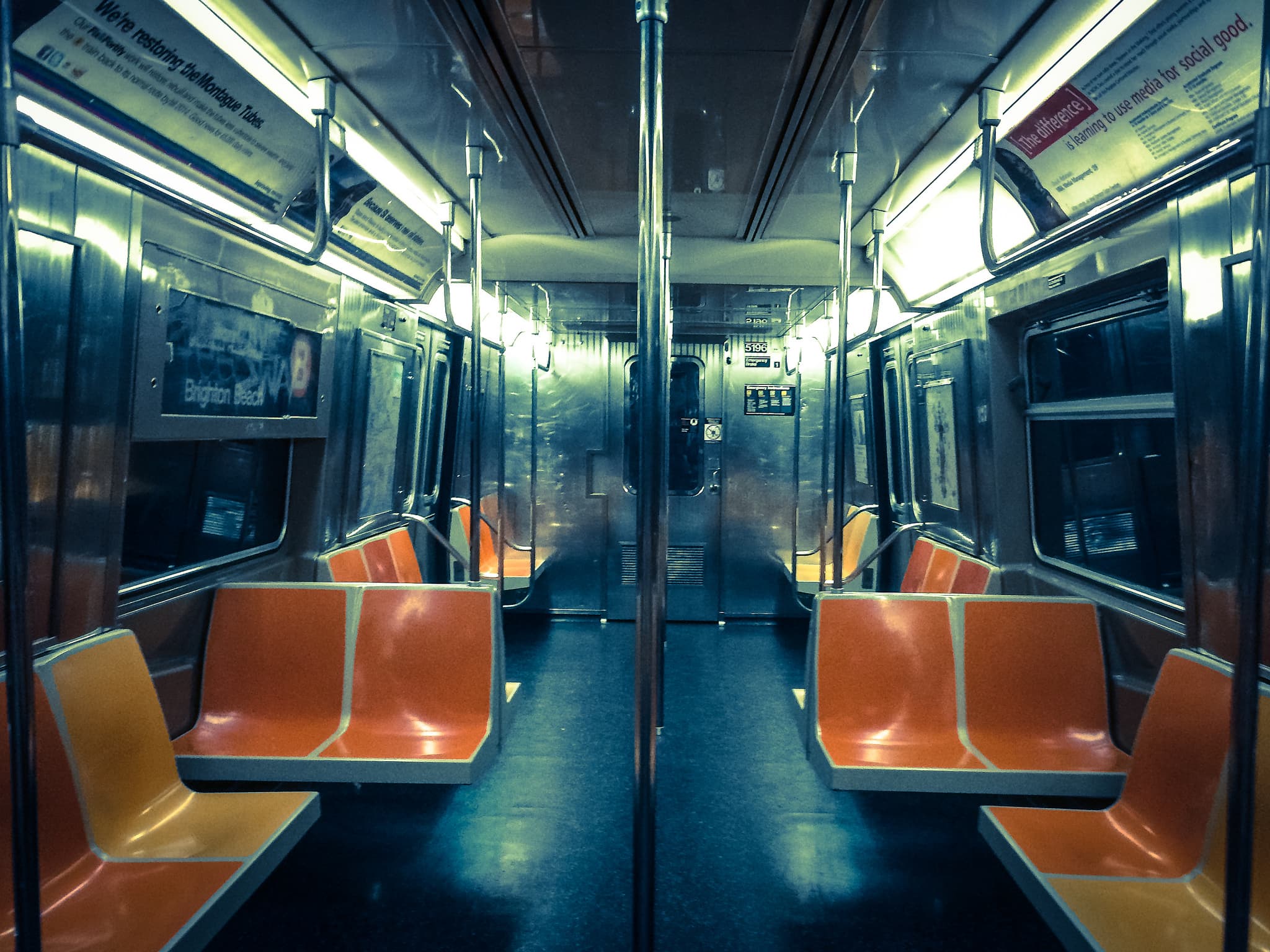 Those street signs telling you not to walk? Don’t follow them if you’re walking with others. Not sure where you’re going? Walk briskly anyway. Someone trying to hawk you a faux watch or purse on the street or subway? Don’t be polite. It may go against your nature, but ignoring the rules is a classic NYC move.

Want to stick out like a sore thumb? Wear some tennis shoes, sport one of those I Love NY T-shirts, and carry a massive camera around your neck. The Big Apple is known for its crazy myriad of fashions, but tourist-chic is not welcomed. You absolutely never know when fashion icons like Betsey Johnson or Michael Kors are going to be walking on the same avenue as you. Whether you’re doing some shopping in the Fashion District or making a date at any of the museums in town, look your best for anything that comes your way.

What does it feel like being in New York? It’s waking up in a cramped studio with posters of Audrey Hepburn and Frida Kahlo on the walls. It’s eating falafel on a park bench in front of Radio City Music Hall. It’s watching a new band play in a sticky bar on the corner before they get big. It’s being a writer, a painter, a stock broker, an architect, a traveller, and an inventor of ideas all in one. New York is one of those rare cities in the world where everyone who is here wants to be here—including you. So take it all in, and leave those tennis shoes and huge maps behind.

What are your tips for blending in with New York locals?

Next post Seven great things to do in surprising Victoria B.C.