Habits to Avoid When Travelling Overseas

Remember all those manners your mama taught you? Well, here’s a chance to tell her she was wrong and you’d like an apology for all those time-outs. When you travel outside your country, some of your routine habits can be seen as downright rude. So whether you consider yourself a Hermione Granger-level rule follower or an Evel Knievel-rules-are-for-fools maniac, here are some cultural habits to remember when travelling around the world.

Just You and Your Hands Tonight

When in Russia, just do as Lil Rob would do and keep those “hands up! (put ‘em up!).” In Mother Russia, it’s not only customary to keep your hands on the table when you eat or meet for business, it’s nearly a requirement. Resting your hands under the table implies you’re doing something uncouth, indecent, or plain deceitful. It doesn’t matter if you’re twiddling your thumbs or anything else down there–it’s not appreciated. 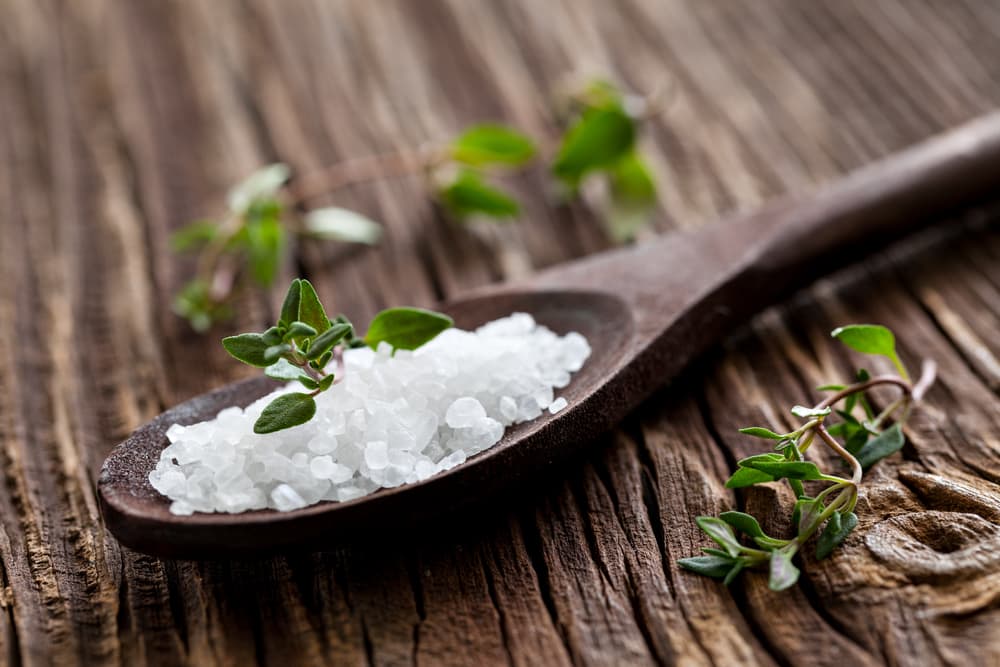 Turn on any cooking show and you’ll inevitably hear a “pinch of salt” coming out of the mouths of just about every diabetes-inducing celebrity chef. However, you do not want to pinch, squeeze, or even politely mingle with salt when you’re around a table in Egypt. Sprinkling salt on your meal signals displeasure with your food, and is a massive insult to your host. Granted, why salt would be there in the first place is a real question. Perhaps it is a test. Whatever the case, just don’t do it.

Lucky? Or a Slap Across the Face

Next time you’re in Vietnam and you cross your fingers for good luck, don’t be surprised if the women give you aghast looks. Crossing your fingers in Vietnam is seen as a crude symbol for women’s privates. Needless to say, you won’t be getting lucky in the country if you make this gesture.

Waiting for the White Rabbit 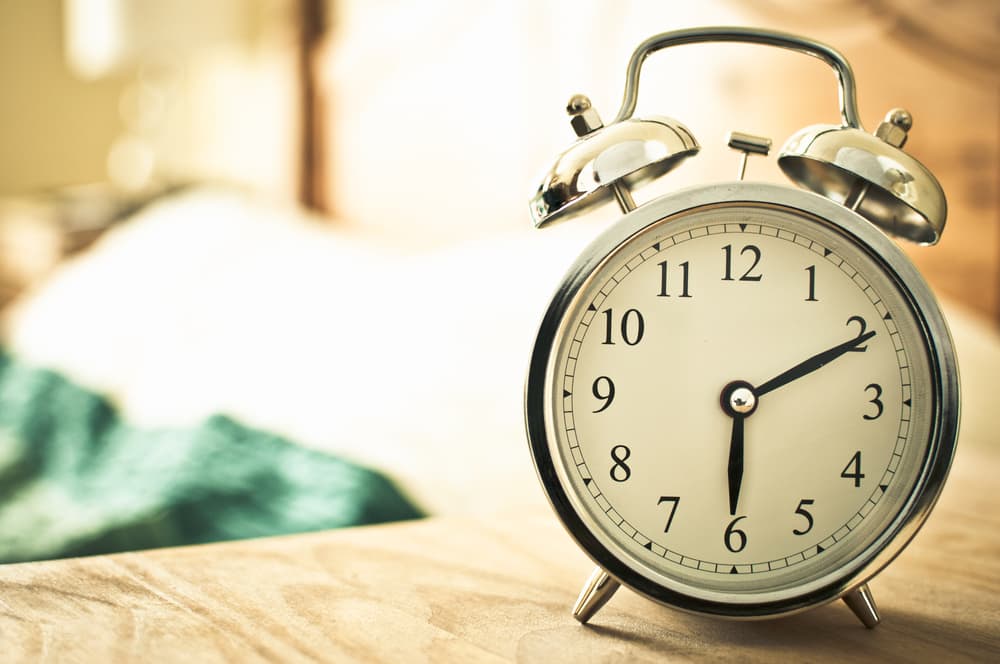 Are you someone who’s always late? Perfect, you’re going to fit right in in Venezuela. While your mother, boss, girlfriend, and best friend told you to stop being late, well, this argument can be thrown out the window in most of South America. It’s assumed that if anyone invites you anywhere in Venezuela, you’ll arrive 10-20 minutes late, if not more. Arriving early is confusing and not welcomed.

Remember how Mom said not to chew gum with your mouth open? Try not to chew gum at all when you’re in Switzerland, France, or Singapore. Gobbing on that chewy weird stuff is seen as rude and unattractive. No one will reward you with a biggest bubble prize, just the biggest doof label behind your back.

It might be weird news to hear that your salt use, lucky gestures, and punctuality are seen as offensive, but these habits are indeed rude in certain cultures. Keep it clean, keep it nice, and stay classy out there!

Have any your cultural habits offended someone by accident?