One Day at Walt Disney World with the Family 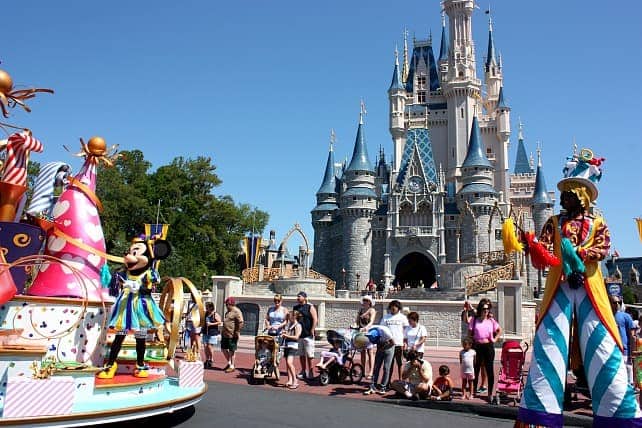 Walt Disney World is one of those destinations where you really need to spend at least a few days (I suggest a week) to be able to feel like you’ve had  the full experience.  While not everyone has a full week to do Walt Disney World, if you are already in town for another event, it’s hard to pass up the chance to take in some magic. Even if it means just for one day.

So, what does a family see and do when they only have one day at Walt Disney World?

Decide on a Park:

The hardest, but most important part, is deciding on a park to spend your day at Walt Disney World. With one day, you really only have the time to experience a single park or too much time is spent on transportation.  Sit down with the family and look over each park, deciding on which one would suit everyone’s must-see list. If you do want to sneak  a second park into your day, it is doable. Plan for a full day from opening to closing. A park hopper pass added to your ticket makes two parks in one day, possible. 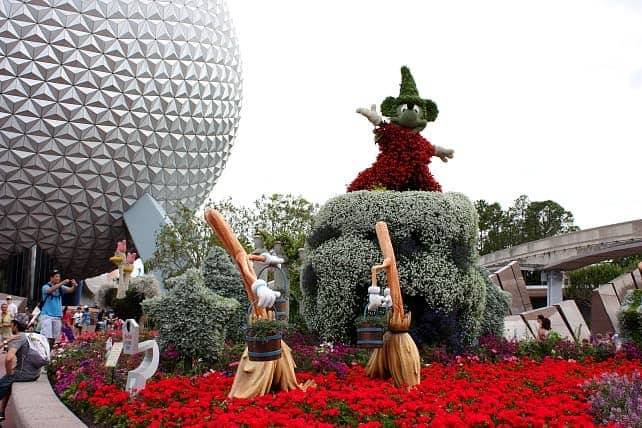 The key to doing one day at Walt Disney World is getting in as many hours at the park as you possibly can. So, try and visit the park on one of it’s early open or close days, when additional hours are available to certain ticket holders. This can add up to three hours to your Disney stay, and if you are hopping between parks, try to use the morning hours at your first one and then end at the park with the extended hours. 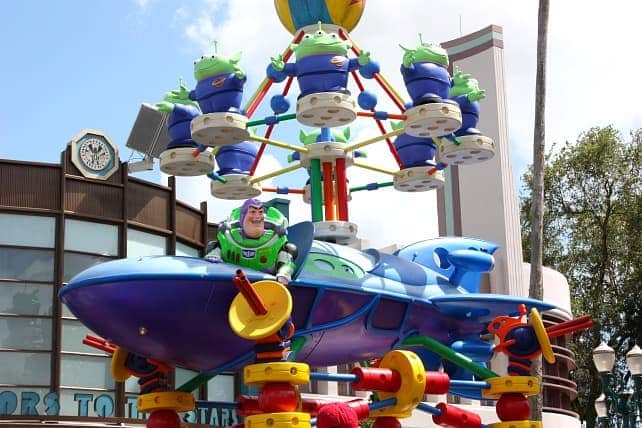 If there are some particular Disney characters that you simply must see on your one day at Disney, find out when the characters are going to be in the park when you are visiting and get in line about 15-20 minutes prior. You’ll be in and out before the majority of the crowd shows up.

If your family doesn’t necessarily need to meet the characters but just wants to see them, plan to take in a parade.  Doing so doesn’t take up too much time in the day, and a Disney parade is a great opportunity to dance, sing, and soak in the happiness that passes by.

Walt Disney World offers breakfast, lunch, and dinner meals at various restaurants, and a lot of people like to book those that offer the character experience while dining. It is free to meet and greet characters all through the parks, yet usually this requires standing in line-ups. If you want to save time, you have the option of many Character Dining Experiences. They are more expensive than non-character meals at Disney, yet there’s something to be said for having the characters come straight to your table to greet you.

All around the park there are snack stands and food-to-go, where you can fit in a quick meal and then be on your way. Most portion sizes are larger at Disney, so you could share meals for the younger kids, to save money and prevent waste.

All Walt Disney World tickets give you the ability to use Fast Pass privileges, meaning you can lock in ride times before you even get there. As soon as your tickets are eligible, stack the rides that the family definitely wants to ride, and do so early in the day. If your favourite rides are filled, leave those for the time in between the Fast Pass rides and also get in other attractions and shows within the park. Doing this shaves off hours that would otherwise be spent standing in line.

A lot of people cringe at the maps that the parks give out, and others suggest not planning the day, but when you only have one day you really want to make sure you don’t leave without doing that one thing on your must-do list. Ask the kids what  one thing they really want to do at Disney, and then create a map and schedule to ensure that those things make it into your day. When you get the big ticket items out of the way, you can explore and roam the park to your hearts content for the remainder of the day, without feeling like you wasted time anywhere.  A good planning tip – many say going counter-clockwise is a time saving step, since most people naturally roam the parks clockwise.

Use these tips to get the most out of one day at Disney with the family, and chances are you’ll plan an even longer trip in the future.

What is on your must-do and must-see list when visiting Disney Parks? 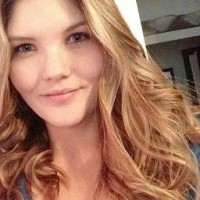 About the Author Tammi Roy

Orlando Beyond The Mouse: Surprising Sophistication and Options Galore