Strangest Things People Have Tried to Sneak Onto Airplanes

These days, grabbing a flight requires you to take off your belt, remove your shoes, cram your liquids into tiny bottles, and then dance an Irish jig through an X-ray machine.

Getting your belongings on board can be just as tricky, thanks to lists of prohibited items. However, some travellers won’t let a little international regulation get in the way, and have tried to sneak some truly bizarre items onto their flights. You might be annoyed that you’re seated next to a crying baby or that your seat won’t fully recline, but at least you’re not flying across the skies with one of these things on the plane: 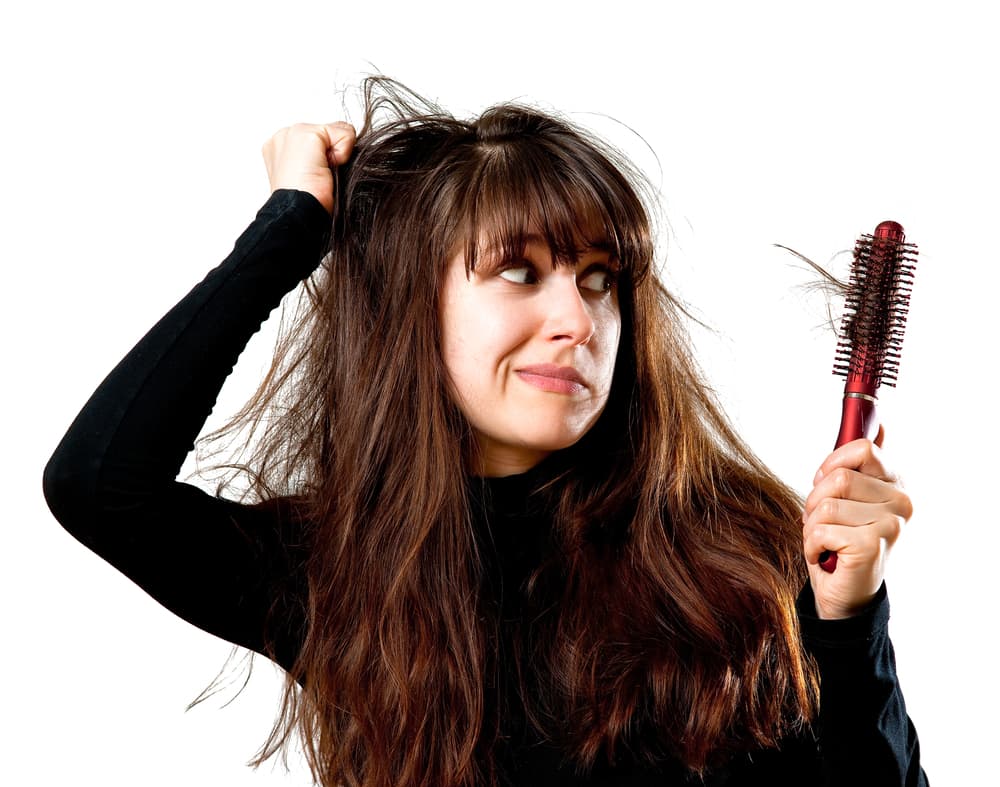 On a flight departing from Fairbanks, Alaska, one traveller tried to sneak a weaponized hairbrush onto the airplane. The brush looked ordinary, but the top could be removed to reveal a dagger. Sure, bad hair days suck, but they’re never bad enough to need a dagger, right?

Someone on a flight from Ft. Lauderdale, Florida, tried to sneak through security with clay pots that contained human skull fragments. Thankfully, the passengers weren’t assassins, just tourists who got a souvenir with a little more history than they bargained for. They didn’t get to bring the skull fragments onto the plane, but they did leave with a “killer” story to tell their friends.

The Cat’s Out of the Bag 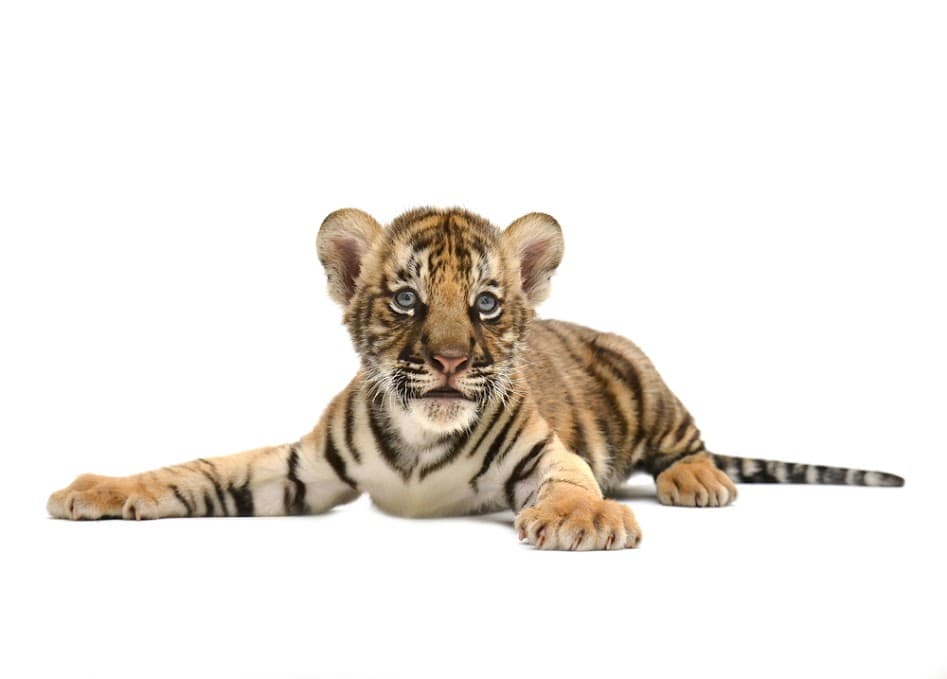 A passenger leaving the Bangkok International Airport and heading to Iran tried to smuggle in a pretty unusual pet. The woman packed a baby tiger in her suitcase and surrounded it with stuffed animal toys in a ploy to hide it from airport officials. The tiger might have been covered in orange and black stripes, but it was easily “spotted” when going through the X-ray machine at security.

The Wrath of God

Plenty of people travel with Bibles in their luggage, but one passenger leaving Orlando, Florida, only appeared to be devout. His copy of the Bible was hollowed out to leave room for rolled-up cash and a saw. Guess he didn’t see the sign that said “Thou shall not sneak a saw onto the plane.”

Sometimes people just really don’t want to board the plane. They might be tired, angry, or just not interested in getting to their destination. Other times, they’re dead. Believe it or not, several different people have tried to bring dead bodies through security as passengers, often pretending they’re just sleeping or ill. Can you imagine sitting next to a dead guy on the plane? What a “grave” situation.

Is There a Monkey in Your Pants, or Are You Happy to See Me? 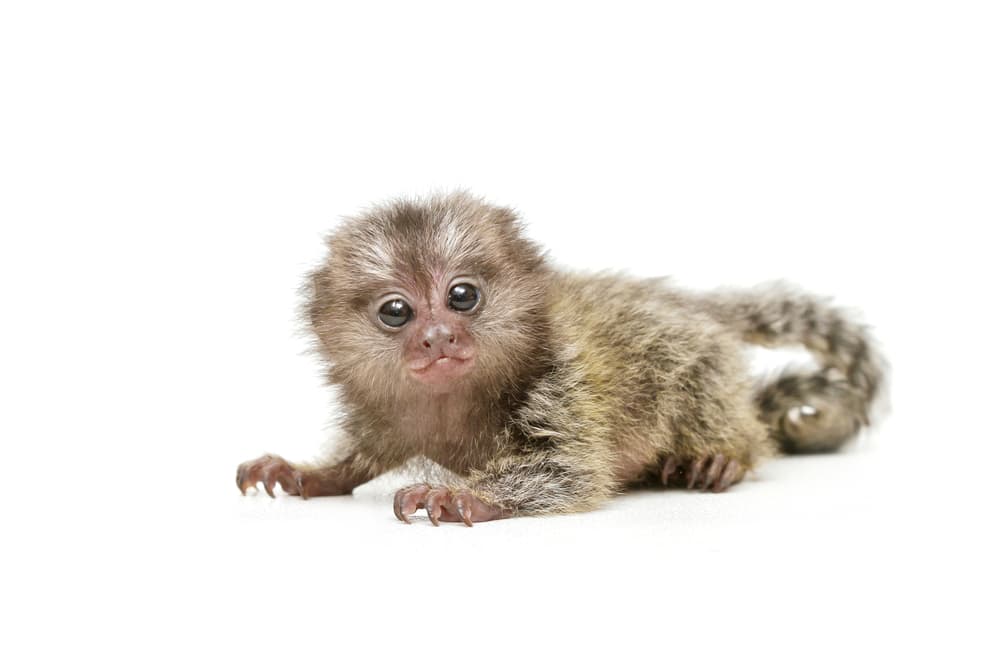 In Los Angeles, California, a man traveling from Thailand was caught with an unusual pant situation when going through customs. No, he wasn’t happy to see them; there was a cache of smuggled pygmy monkeys squirming in his underpants. Unfortunately for him, the customs officials weren’t monkeying around and he was caught.

The next time you’re waiting in the security line of the airport, take a look at the suitcases and bags around you. While you’re worried about not exceeding too much shampoo liquid and making sure your boots don’t set off any bomb alarms, your fellow passengers could be smuggling tigers or human skulls in their suitcases. Don’t freak out about it, or your airline just might charge you extra for all the emotional baggage.

Do you have any funny stories about airplane travel?