Out of all the seasons to visit America’s most prominent city, summer is one of the best times to do so. Festivals, special events and street buskers give the streets of New York City a vibe that few other places in the world can match, and its outdoor attractions are at their peak after a long period of hibernation during its dour winters. 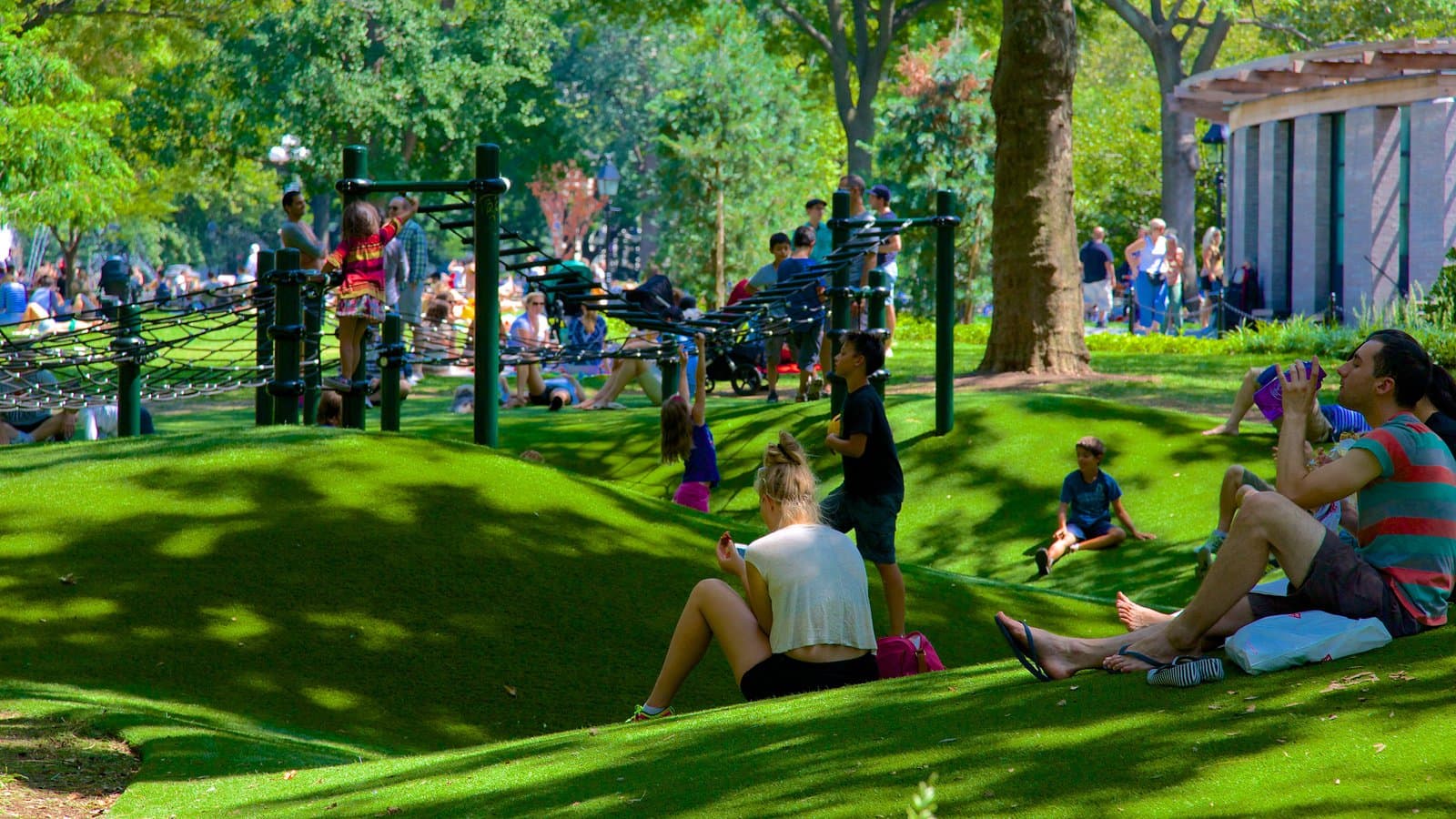 How can you best take advantage of a summer weekend in NYC? Below, we outline five different ways you can live life in the Big Apple to the max at the time of year when it shines the brightest.

Take a trip to Governors Island

For many New Yorkers, summer weekends involve hopping on a water taxi at the bottom of Lower Manhattan to visit Governors Island, a recreation area that has only been accessible to the general public since 2003. On the island you can rent bicycles, lounge in the hammock park, sample food from truck vendors and visit some of the historic attractions.

If you are fortunate enough to be here at the right time, you might even be able to take in a concert or an art exhibition, so be sure to check up on the calendar of events to see what’s happening at the time of your visit. 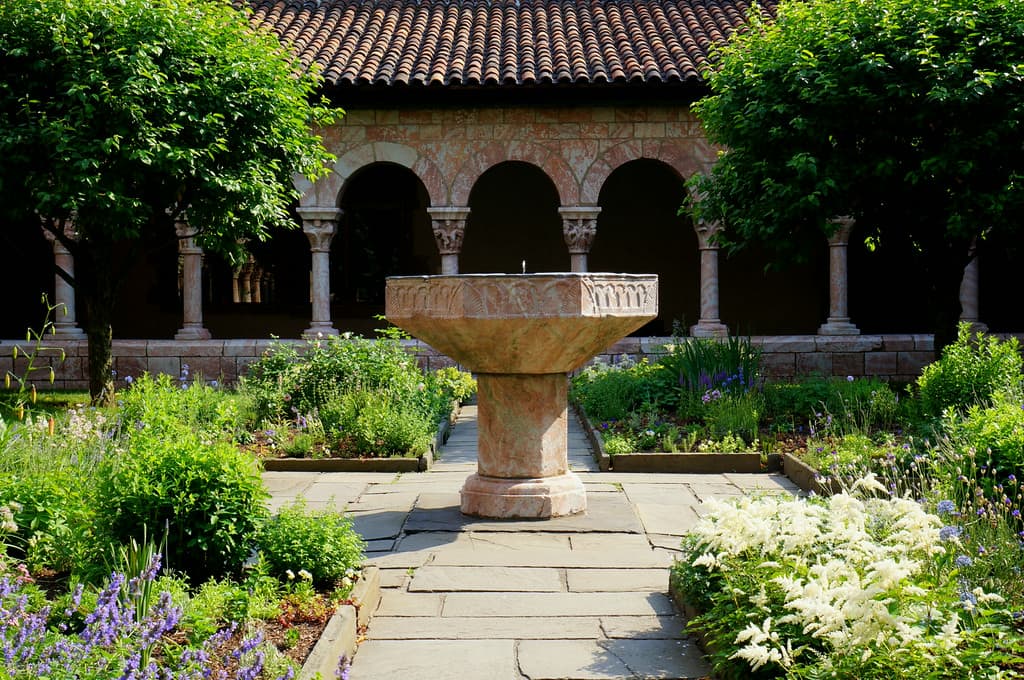 Seek a taste of the Old World at the Cloisters

While New York City has long been the poster child for modernity and American style architecture, you can immerse yourself in an altogether different world by entering the Cloisters, a branch of the Metropolitan Museum of Art that was constructed out of the disassembled parts of five abbeys that were shipped to New York from different parts of Europe.

Within these restored stone cathedrals, more than 5,000 works of medieval art dating as far back as the 12th century have been hung for the appreciation of art aficionados, which include paintings, tapestries, rare books and manuscripts. Even a deck of playing cards can be found here, with its significance being that it is the only intact set that has been found from others that have been dated back to the 15th century.

Also worth a mention are the gardens contained within its courtyard, which provide a lush refuge from the hectic pace of life on the streets of the Big Apple.

Graze on the best food in New York at Smorgasburg

Inspired by the wildly successful Brooklyn Flea Market, Smorgasburg was launched in 2011 to feature the food products and dishes of local chefs and gourmet food companies.

In its short existence, it has garnered praise from food luminaries like Mario Batali (who declared it to be the greatest thing he’s seen in his life related to food in NYC) and the New York Times, making it a pure delight for those that view the creation of dishes to be an art form rather than a mundane aspect of everyday life.

Here, one can expect to find an overwhelming variety of foods that represent that kaleidoscope that is American cuisine in the 21st century. Another way to discover the foodie scene is by going on a Brooklyn Food Tour – come hungry! 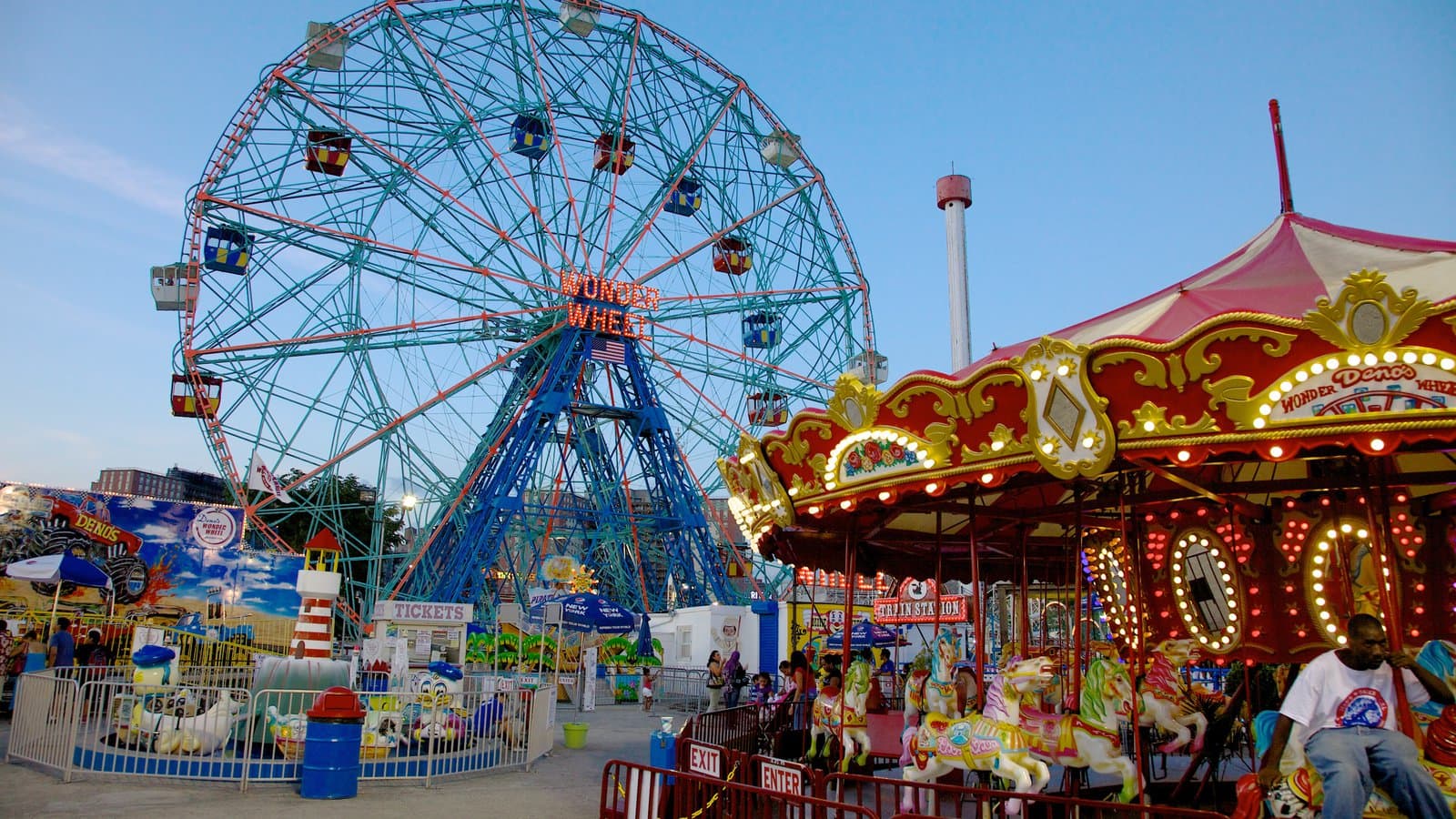 For many folks, it doesn’t quite feel like summer until they’ve spent a day at an amusement park, and in NYC, no place conjures up these pleasant childhood memories quite like Coney Island.

That isn’t all there is to this place though, as Coney Island is also home to the New York Aquarium (the oldest continually operating facility in the USA) and Keystone Park, home to the Brooklyn Cyclones, which serves as the AAA farm team for the New York Mets (Major League Baseball).

Soak up the sun at Long Beach

While there are many attractions worth seeing during a weekend city break in NYC, all that rushing around town is virtually guaranteed to turn you into a sweaty mess. Cool off and soak up the midsummer rays at Long Beach, an oceanside getaway long favoured by New Yorkers looking to beat the heat without having to make a lengthy day trip out to the Jersey Shore or to the Hamptons.

Located just outside city limits in Nassau County, its fine white sand will defy any preconceived notions that you might have about New York City not being a viable beach destination. Indeed, this community has attracted a dedicated contingent of local surfers, swimmers and sunbathers over the years, and with easy connections to the city centre via the Long Island Railroad, relief from NYC’s relentless humidity is only a short transit ride away.

How would you spend a summer day in NYC?

Previous post Travelling On A Budget This Summer? Here Are 6 Discounted And Coveted Escapes For You

6 North American Cities You Need to Visit This Summer