If San Diego had a mascot, it would be a dancing taco. Forget debates about baseball and football—in SD, arguments are all about where to find the best taco in the city. Some people say it’s only a real taco if drippy slaw gets between your fingers. Other people swear by tacos with questionable meat you eat next to liquor stores with bars on the windows. And of course, there are people who are adamant that chain taco shops are—gasp—tastier than the competition. It’s bound to start some fights, but here’s our list of the best taco shops in San Diego: 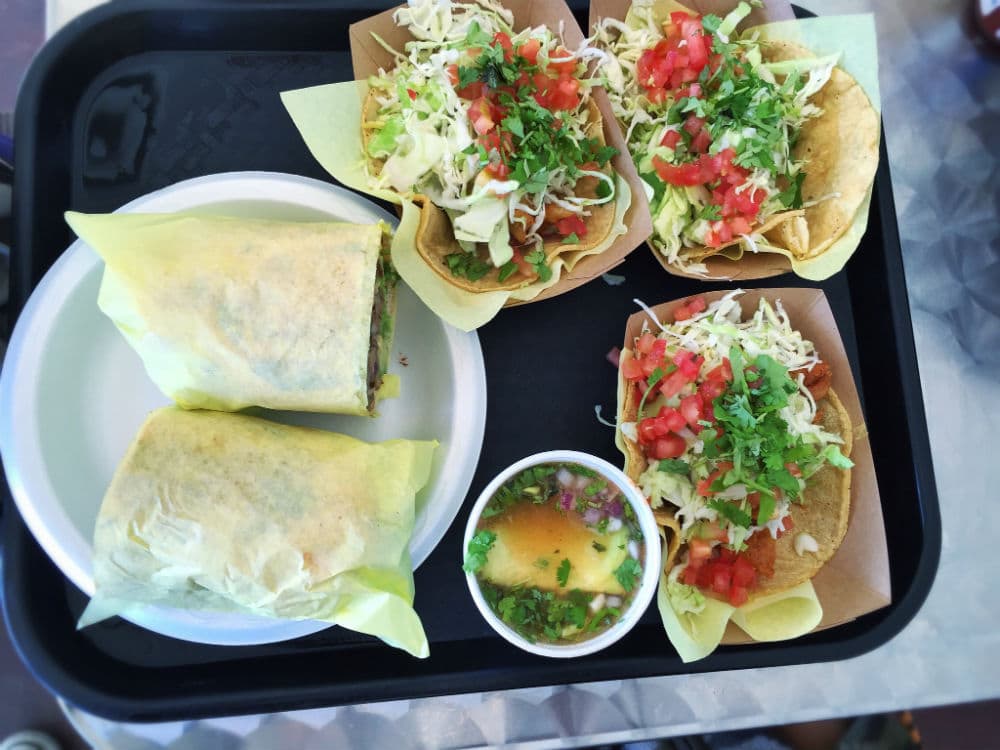 When you can just as easily bring your buzzed buddies to a place as you can your grandmother, you know you have a winning food joint. Considered a mecca of delicious tacos in San Diego, you can’t skip a trip to Oscar’s Mexican Seafood in the rowdy Pacific Beach neighbourhood. The legendary restaurant feels as though it’s been here for a million years, gathering up sea salt and sand around the white, rustic building. The menu looms large, with 1950s style font allowing you to choose how you want your fish, shrimp, or skirt steak prepared. Get a little bit of everything in one order with a few surf and turf tacos. Unlike that fourth shot of tequila you took on Garnet Street, you won’t regret it.

Comedian Jerrod Carmichael once said that you can judge a neighbourhood by its litter. In La Jolla, you won’t find much of that, but you may run across a wayward Apple store bag, a Starbucks receipt, a Maserati key chain—you get the idea. When it comes to tacos, why would they be anything less than fancy? Head to Puesto Mexican Street Food, with the windowed doors left open for night breezes and an interior that’s a hodgepodge of mosaics, thatched wicker and wood chairs, and iron-meets-oak décor. The food isn’t any less pretty. Try out a trio taco sampler with picks like the Chicken Al Pastor with hibiscus and chipotle tinga; the Zucchini and Cactus Veg with Southwest flavours; and the Tuna Asada with seared line-caught bigeye. Just remember to wipe your fingers before jumping into your Aston Martin to head back home.

Some of the best tacos in the world are served on cheap Styrofoam™ plates, with the happy hour menu written freehand on a whiteboard nearby. While it boasts a location in the ritzy La Jolla neighbourhood, Bahia Don Bravo doesn’t bother with frills. It’s all about good tacos, period. Ask anyone standing in the line out the door what to order and they’ll tell you the fish tacos. These bad boys have the perfect crunch on the outside with velvet soft meat on the inside. The crema is a bit thicker than at other taco spots and the cabbage is shredded thin, but overall, the fresh lightly fried tortilla contains everything right in the world. 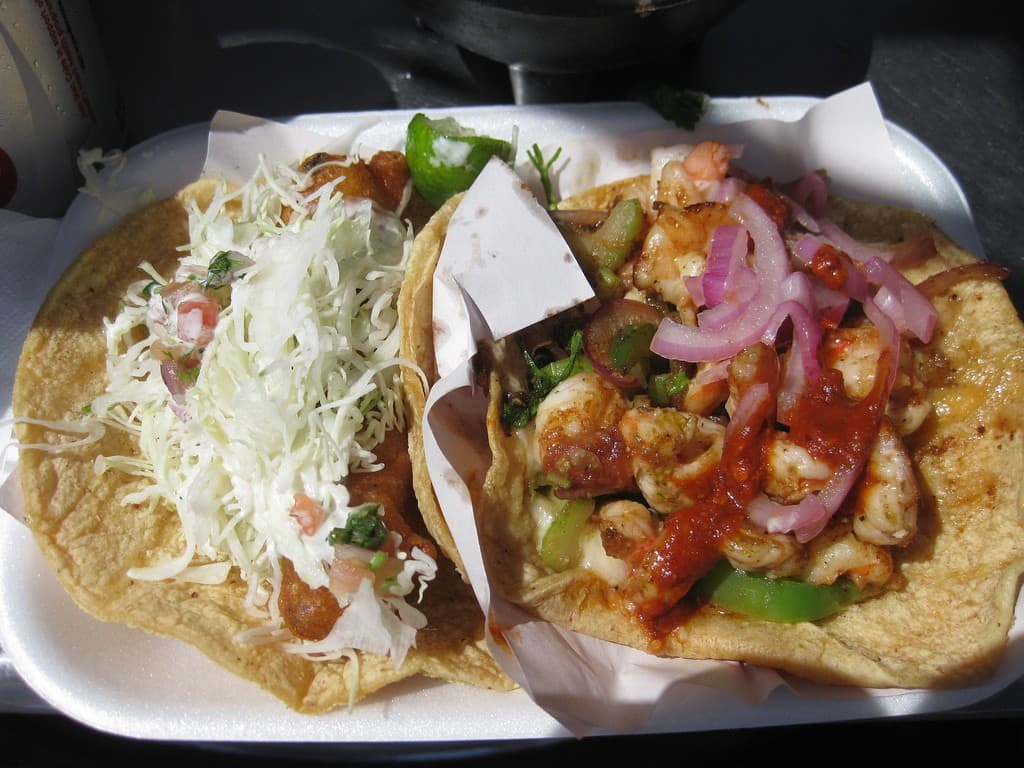 As you cut down the freeway with the windows down, make that third-to-last exit before Mexico in the San Ysidro neighbourhood. Here you’ll find a parking lot along Beyer Street with a check-to-cash building, a liquor store that’s seen better days, and an unassuming food truck called Mariscos German tucked in the back. Ignore the surroundings; like the genie and the lamp, there’s a whole lot of goodness ready to pop out of the food truck window. Mariscos German boasts a fiercely loyal following and some of the highest praised tacos in the city. The fried fish gives off an audible crunch, the crema is tangy, the lime juice and pico highlight—not drown—the flavours, and the fresh corn tortillas rip at just the right points. You might be eating at a table in a parking lot, but there’s nowhere else you’d rather be. 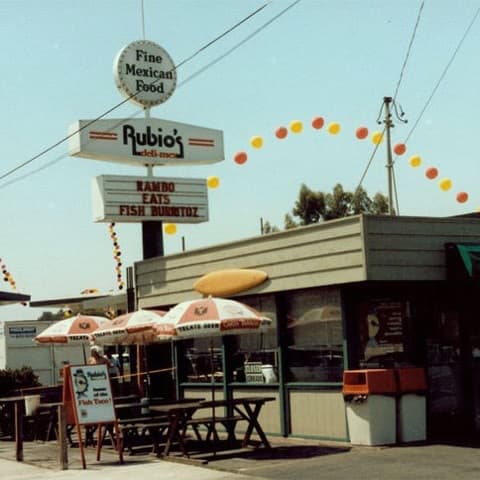 Oh dear, look, it’s a chain taco restaurant on the list. Put those judgements in your pocket for a moment and step up to the counter. While Rubio’s® is now a nationwide brand, it got its start in America’s Finest City. In fact, some credit the owner for bringing the fish taco into the California consciousness in the first place. As the story goes, Ralph Rubio was just a college kid who fell in love with the fish taco during a surf trip to Mexico. With the help of the entire Rubio family, he started a walk-up stand on Mission Bay Drive, and business eventually grew country-wide. Today, you can still order an Original Fish Taco® as it’s always been:  Wild Alaska pollock beer-battered by hand, cooked crisp, then bathed in the signature white sauce and mild salsa, and crowned with shredded cabbage. Lunch is always “o” so good at Rubio’s.

In San Diego, tacos are practically the daily diet. No matter if it’s shrimp, steak, pork, fish, or whatever-that-meat-looking stuff is, if it’s in a tortilla, get ready for perfection. It’s taco time, everyone. Get in line.

Next post Vegas at Night: Where to Dine, Drink and Dance