The Best Museums to Visit in Lisbon, Portugal

Portugal is in a league all its own when it comes to cultural impact. With a rich history, renowned architecture, and deep appreciation of the arts, it’s a place you don’t want to miss. Here at Expedia Canada, we were inspired by the exhibit highlighting Portuguese popular art that is at Vancouver’s Museum of Anthropology (MOA), and partnered up with them to present you a guide of the top museums in Lisbon, Portugal.

When it’s done right, a museum can become an art piece. Case in point: the magnificent Museu Calouste Gulbenkian. Designed by several teams of architects, the building blends together opposing styles for a striking impression. Stiff angles accompany luxurious gardens, epic windows sit in harsh stone, and wild grass rests inside neat pools. The interior showcases an intermingling of styles broken into two circuits, with Oriental and Classical Art on one side and European Art on the other. Walk through the museum and spot exhibit pieces that cover everything from Egyptian, Greco-Roman, Armenian, Mesopotamian, and French art. Sculptures, paintings, and manuscripts from the 11th century to mid-20th century are also on display. 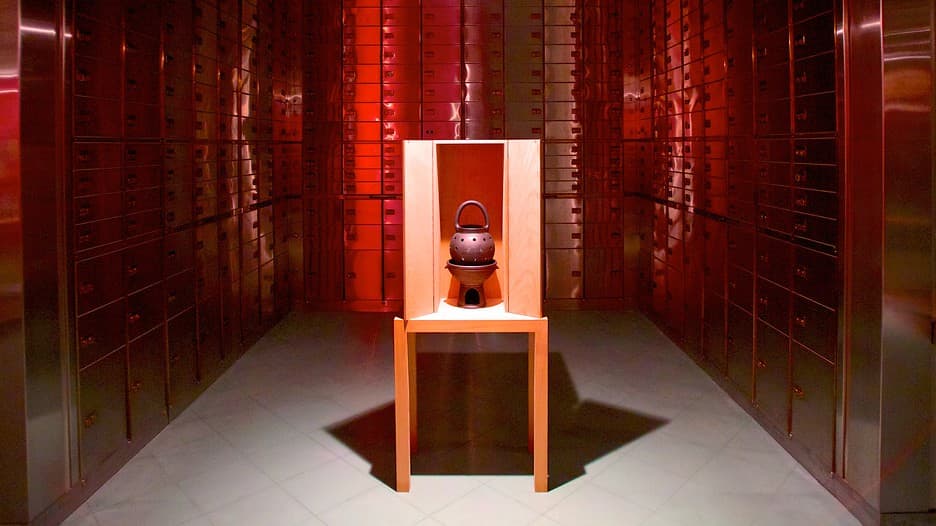 What is good design? How does it change a mind, change a mood? In Lisbon, MUDE, the nickname of Museu do Design e da Moda, translates to “change” in Portuguese. The museum is home to collections such as Francisco Capelo’s furniture and couture pieces, as well as works by Charles Eames, Arne Jacobsen, and Philippe Starck. You might even recognize a few of the dresses or jewelry items on display, as they’ve been worn by stars such as Renee Zellweger. The building itself is quite the marvel, as the structure began as a bank and was transformed into a museum. The right angles and harsh stone play a perfect juxtaposition with the soft clothing and modern furniture that (polka)dot the exhibits.

Since 1884, Museu Nacional de Arte Antiga has been a staple of Portuguese art. From oil paintings and gold pieces to decorative works from Africa, Asia, and across Europe, the museum is filled to the gills with impressive artifacts. In fact, MNAA has the largest number of works classified by the government as “national treasures.” With over 40,000 items lining the walls and resting on podiums, it’s quite an impressive sight to see in person. Not only have private collectors donated to the museum, but the royal palace has also offered precious objects. You can call these the jewels in the crown of the MNAA. 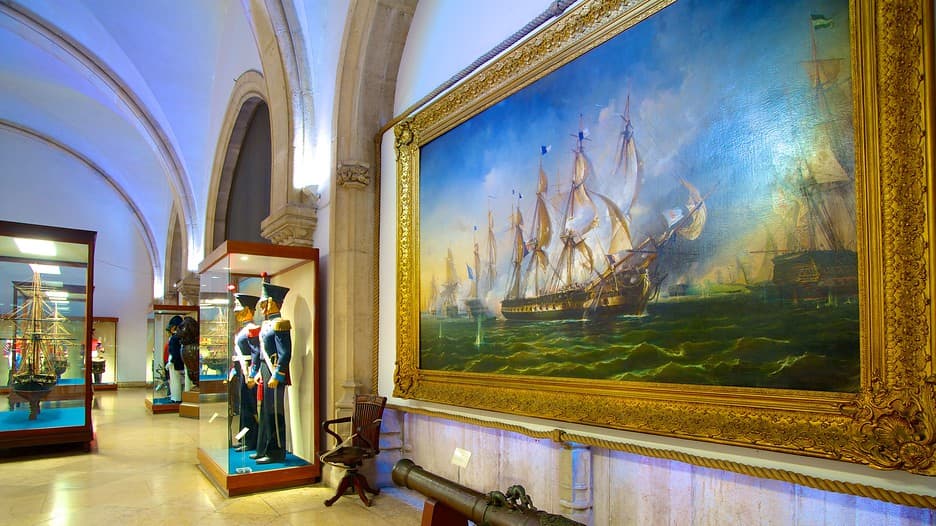 When it comes to Portuguese culture and history, it all goes back to the days of the explorers. From Ferdinand Magellan to Vasco da Gama, the Portuguese were on the forefront of sailing off to distant places without fear of the unknown. The Museu de Marinha honours this maritime spirit. The exhibits display everything from scale models of ships to historical paintings and archaeological items of the famed Portuguese navy. You won’t want to “sail” through this museum. Take your time and check out each artifact with an eye for detail.

When it comes to beauty and history, it’s hard to find a better place than Portugal. Come visit for the art, the design, and the ships, and leave feeling just a little more inspired to create new things of your own.

Check out more on MOA’s exhibit here, “Heaven, Hell, and Somewhere in Between: Portuguese Popular Art.” 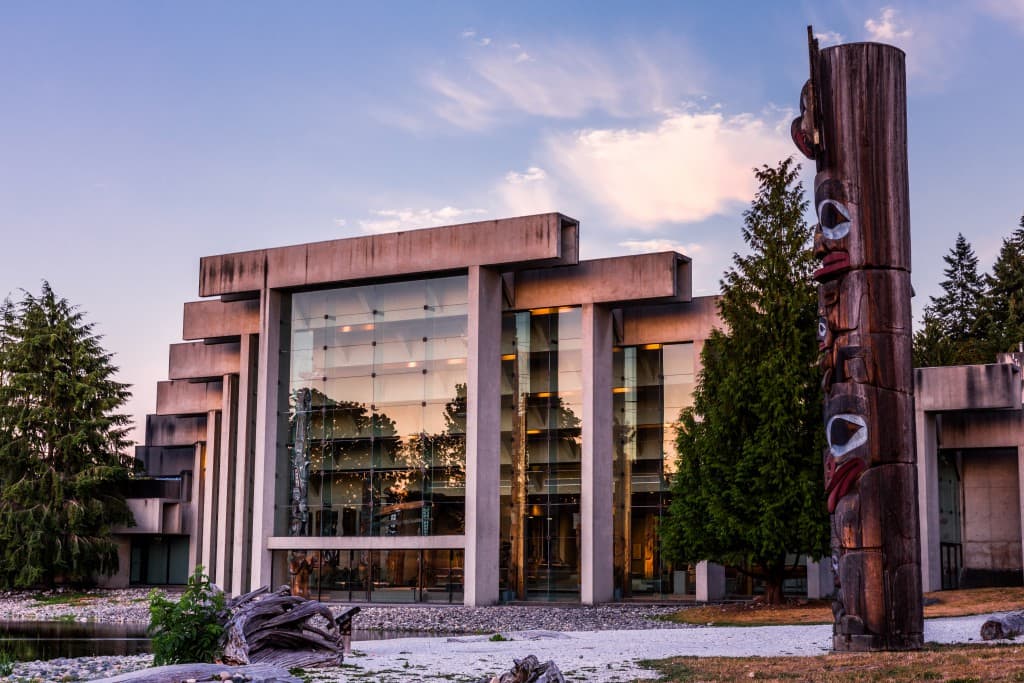 What’s your favourite museum in Lisbon?

Top 5 Things to Do in Vancouver When You’re Single