The Top 5 Strangest Museums in the World

Drake is considered a “rap star,” Taco Bell® now sells breakfast, and overalls are back in fashion–the world is a strange place. To commemorate the wackiness of this place we call Earth, there are a number of museums dedicated to all things strange. Here are some of the weirdest museums in the world:

That’s What He Said

Some museums get straight to the point. The Icelandic Phallological Museum is one such place. The museum stems from founder Sigurdur Hjartarson’s experience in the countryside as a boy. He was given a pizzle (aka, a bull’s penis) to use as a whip to tame the animals. If you were envious of that previous sentence, make your way to the centre. The museum is a cozy home to over 200 penises and penal parts of nearly every mammal you’ll find in Iceland and beyond. If you were curious where the first homo sapiens donation came from, it’s from Pall Arason, a 95-year old Icelandic explorer and ladies man. Please note: Hjartarson doesn’t accept personal donations unless they meet the “legal size” requirement of 12.7 cm. Aside from the organic equipment, there are also 350 artist pieces and “practical utensils” relating to the “museum’s chosen theme.” Trust us, they don’t mean forks and spoons.

Unfortunately, you won’t find DJ Spinderella at the Museum of Salt and Pepper Shakers in Gatlinburg, Tennessee, but there’s still plenty to be shaken up about. The museum was created by Andrea and Rolf Ludden, who found themselves without a pepper shaker around 1990. That led to the purchase of one shaker. Then two. Then four. Until the house became full of shakers of every variety. Not ones to be called hoarders, they opened up the museum in 2001, which is still the only such museum in the world. Today, the Luddens display over 20,000 pairs of salt and pepper shakers from the 1500s to today. One of the main purposes of the centre is to bring people together. The museum is meant to evoke childhood memories of grandma’s kitchen, and beyond. Next time you’re in Tennessee, push the museum door open to a unique collection. Just remember to push it real good. 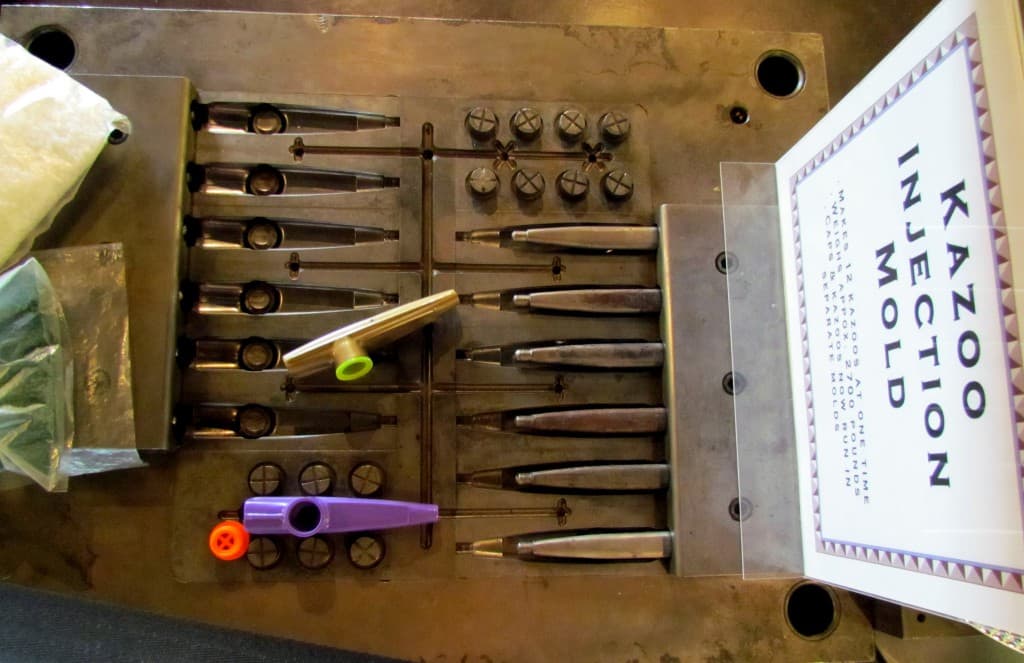 What’s the most underrated instrument in human history? The kazoo! It’s loud, it’s proud, it’s the perfect toy to make everyone jealous for about 2-5 minutes. Now, some may say that America never builds anything useful anymore, but clearly these naysayers have never been to the Kazoo Factory in Beaufort, South Carolina. The factory produces tons of instruments each year. The Kazoo Museum opened inside of the factory in 2010 and displays roughly 200 old and wacky kazoos. Take a peek at some of the first instruments built in the factory in 1840, as well as oddly shaped kazoos and electronic ones. Unlike your own childhood kazoo, these won’t get lost in the couch cushions anytime soon.

Here’s something to ponder next time you’re on the john: What did King Louis XIV’s toilet look like? Well, the Sulabh International Museum of Toilets in New Delhi is here to flush away any questions. Founder Dr. Bindeshwar Pathak doesn’t just have a fascination with #1 and #2, he runs Sublabh International, which aims to educate and promote sanitation. The museum spotlights the history of the golden throne, from basic chamber pots and outhouses, to beautifully decorated porcelain bowls. Come check out the Toilet Museum. You have nothing to “loo”se. 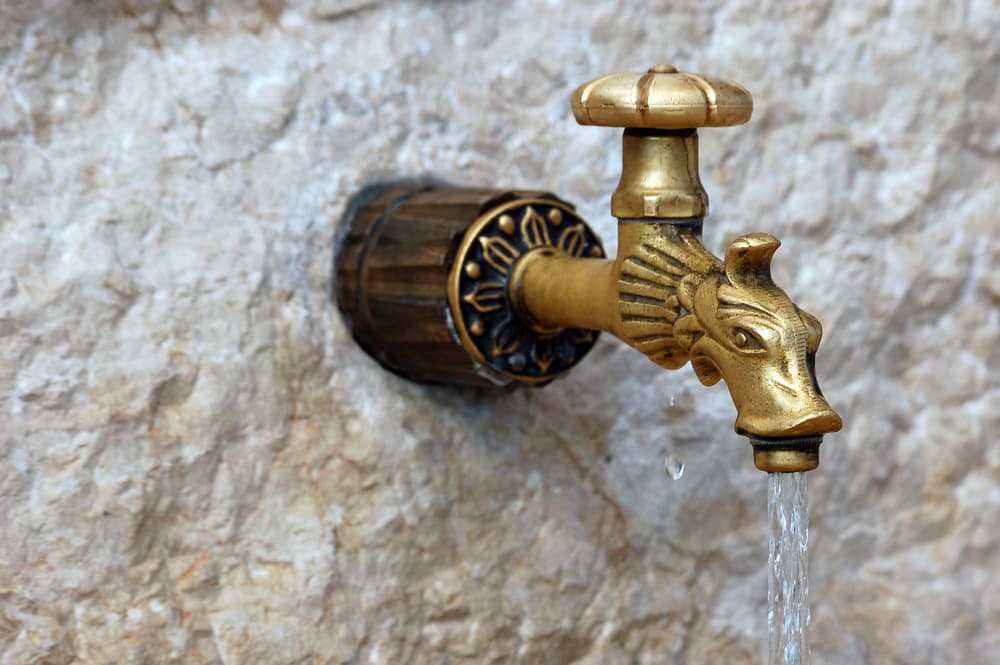 You may think to yourself: Where’s tap water’s museum? Where’s the shrine to metallic-tasting H2O? Where’s the gold medal to ice-cold liquid pouring out of my faucet each morning? Forget kings and queens and battles and art; you want a tap water museum, and you want it now. Luckily, Beijing has answered the call of duty. The Beijing Museum of Tap Water is located on the grounds of the first water plant in the city. The museum displays 130 artifacts, 110 pictures, and 50 models of the history of tap water, from the first days of the Jingshi Tap Water Co. Ltd in 1908 to the changes made by the People’s Republic of China throughout the 1940s up to the 1970s. You may just find yourself dripping in excitement as you walk through the museum.

You want odd, you want weird? Don’t worry, there’s a museum for you out there.

What’s your nominee for the weirdest museum in the world?

Next post JetBlue, first airline to use Apple Pay