With the snow thawing out and your frozen limbs finally regaining feeling in the heat, it’s time to celebrate spring. Luckily, there are a ton of festivals that welcome the sunshine with eager enthusiasm. Whether you find yourself in India or Ottawa, get in the spirit at these top spring festivals.

Typically when you send someone flowers, they display the buds for a few days then chuck them in the trash. Not in Canada. During World War II, Ottawa gave refuge to Princess Juliana of the Netherlands and her children from the Nazis. Princess Margriet was even born in an Ottawa hospital during the occupation. After the war, the Dutch royal family shipped the city 100,000 tulips in thanks, and sent an additional 20,000 bulbs the year after. Ottawa planted the flowers and is now one of the tulip capitals of the world. The annual Tulip Festival began soon after the royal gift was received, and today includes outdoor music and non-profit fundraising for international peace. The festival takes place each May.

Holi (the Festival of Colours) 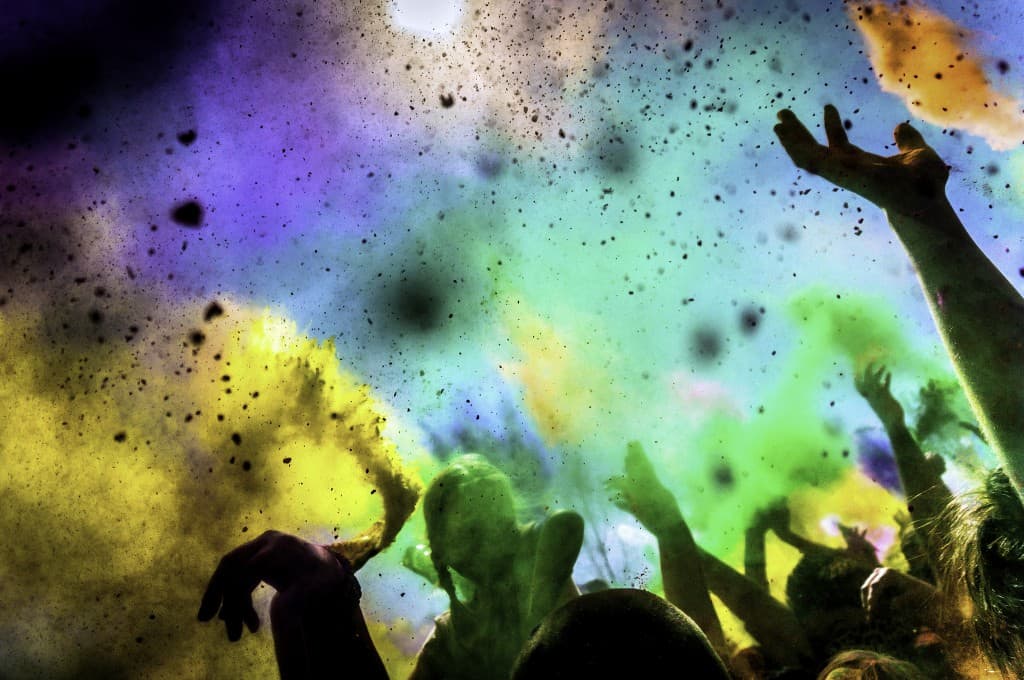 If you’ve ever wanted to throw powdered paint at people and not get arrested for it, head to India for Holi. The festival was inspired by the Hindu story Prahlada, the prince who worshiped the god Vishnu. Prahlada’s family did not approve of this, and forced him into a bonfire as punishment. Vishnu saved his life, and today, the powdered paint is meant to symbolize the colours of the fire and hues of spring. Thousands of locals participate each year, with enormous puffs of red, blue, green, and yellow clouds floating in the air. The festival revolves around the Hindu calendar, but typically falls in late March.

Why eat breakfast at home when you can scoop up oozy eggs in a Bosnian cooking pot? While it may not win a spot on a list of world’s best-known festivals, it is big enough to gather a wacky loyal following. During the event, locals and visitors gather by the Bosna River to socialize. An enormous pot of scrambled eggs is prepared and served to hungry guests who scoop up the yokes with fresh bread. The festival is a symbol of friendship between neighbours, friends, and travelling strangers. Cimburijada takes place close to the first day of spring in March. 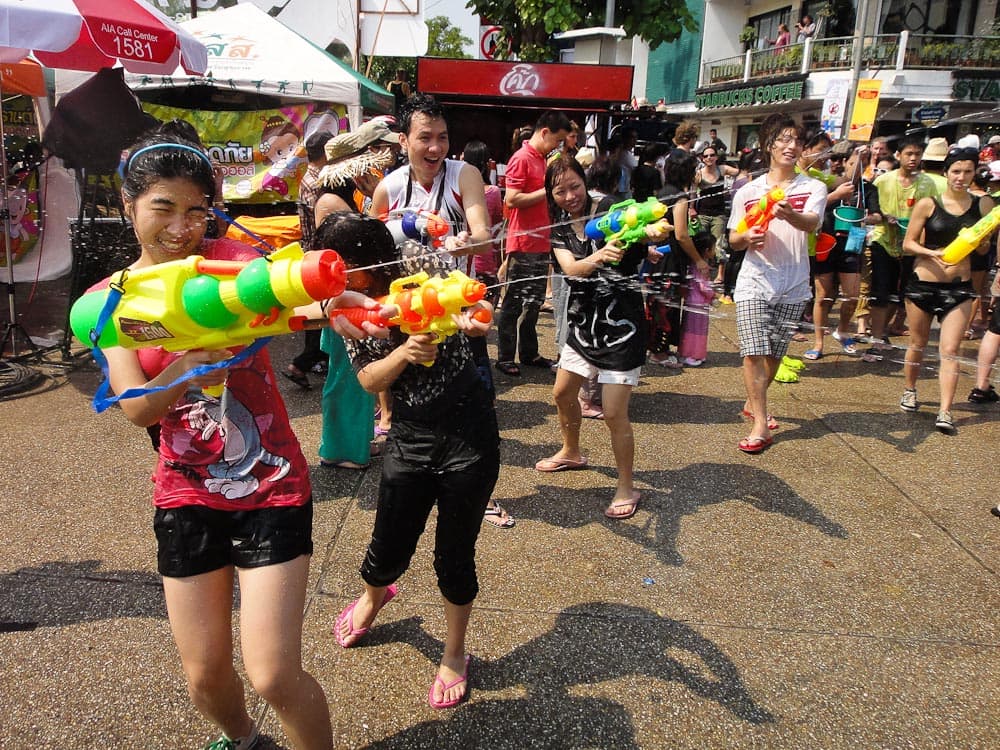 Whether you want to be dyed in purples and pinks or drenched from head to toe, the top spring festivals really know how to kick off the season. Just remember to put on some sunscreen and bring an extra set of clothes.

Which spring festival is your favourite?

Next post How to Eat Your Way Around Istanbul

Previous post Report: Switzerland is the happiest country in the world

The Best Hands-on Experiences in Canada