Top U.S. Cities to Visit with Your Best Friend

Your best friend has been there during break-ups, hangovers, job changes, and those six months you thought bangs were a good idea. When you’re ready to see new sights and experience new places, it’s only right to make sure your best friend is causing trouble alongside you. Here are some of the top U.S. cities to visit with your bestie:

If you and your best friend can spend hours eating cheese and sipping on a wine while talking about life and careers, make Seattle your next stop. Given its close location to Beecher’s Handmade Cheese and the fertile Washington valleys, many menus are dedicated to regional delicacies. Pike Place Market, one of the top attractions in the city, is a mecca of food enthusiasts. Ripe strawberries and local honey perch in wooden crates enticingly as fresh seafood quite literally flies overhead. The cool air of the open market always makes it a prime spot to enjoy a latte at the original Starbucks®, overlooking Puget Sound. Yes, the line is long and they’ll probably mess up your name in true Starbucks® fashion, but it’s worth a visit with your bestie. Before you two leave town, you may also want to make a stop at the Chocolate Box, where you can pick up sweets decorated with political sayings in true Pacific Northwest-style. 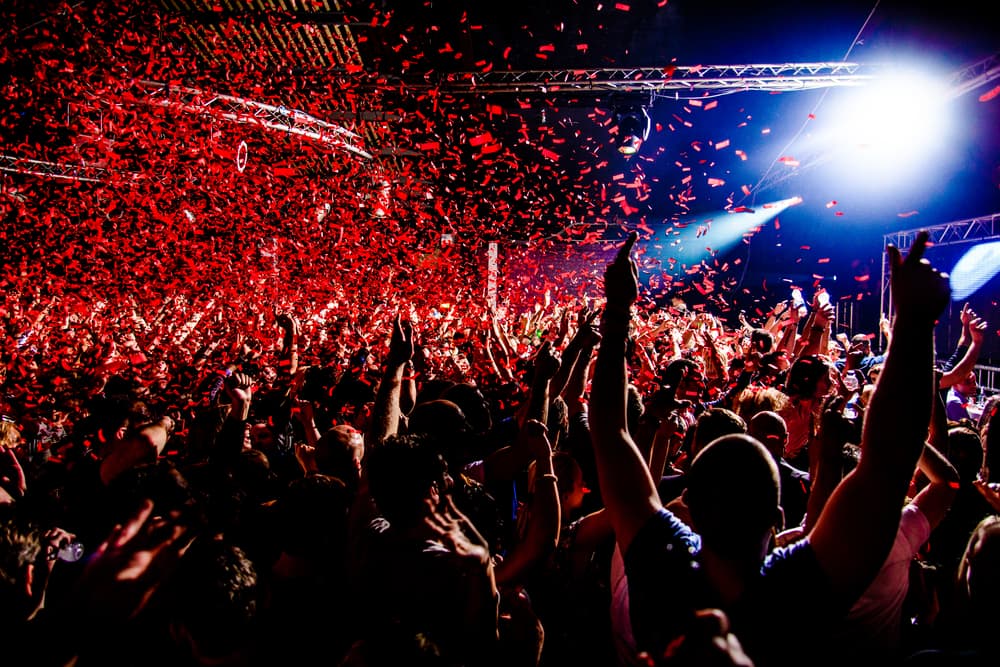 Some cities are undeniable when you’re looking for an envelope-pushing trip with your best friend. Love it or hate it, Sin City knows how to have a good time. All you need to figure out is your friend’s limits. Need somewhere to put those American dollars? Perhaps a trip to an ever-popular Chippendales® show is in order. Want to see a performer you missed the first time around? Britney Spears and Boyz II Men are both headlining on The Strip for a few more years. Want to recreate the pool parties you used to have together, but with far more attractive men? Check out the pool party extravaganzas at the Wynn Encore or Hard Rock Hotel and Casino. How about a night out? One of the best aspects of Vegas is that girls are routinely able to get into bars and clubs without paying cover. Whether you and your bestie need some excitement after a break-up, want one more adventure before “I do,” or crave a wild weekend just because, Sin City is a buzzy destination for a reason.

Your best friend was probably there to hear about several of your “first times,” so why not have her by your side as you learn how to snowboard? The Aspen mountain area is considered the crème de la crop in the U.S. in terms of snow sports. Take advantage of skiing, sledding, snowmobiling, or sitting around the fire pit with handsome servers offering spiked drinks. You and your friend may also want to keep your peepers open for paparazzi favourites, as celebs like Goldie Hawn and Blake Lively are known to vacation in Aspen during winter. 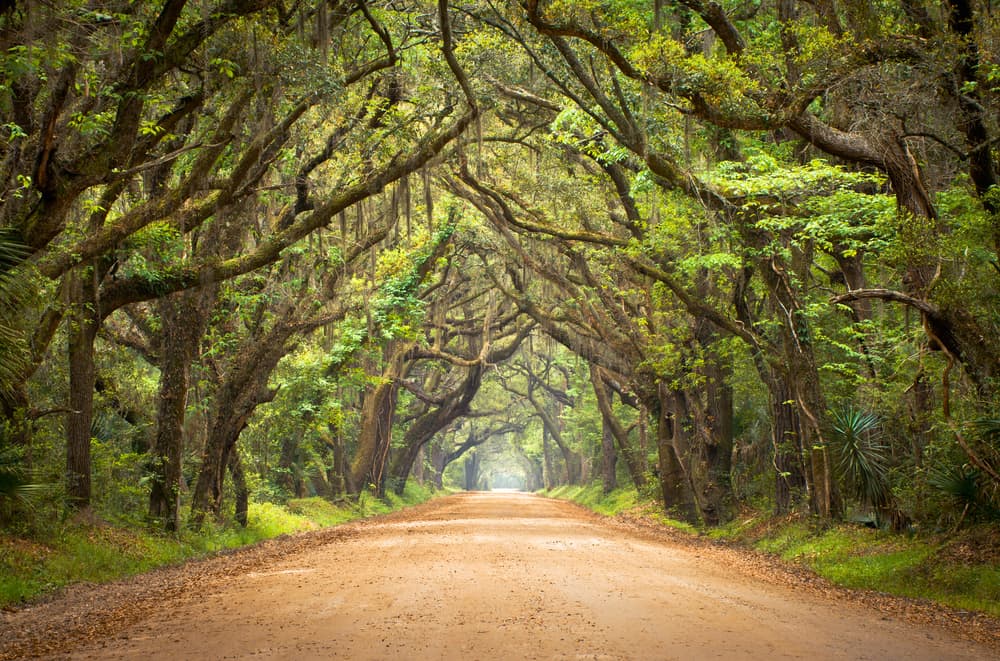 Like all girl besties, you’ve seen “The Notebook” about two dozen times. While the real Ryan Gosling is off the market, that doesn’t mean you can’t find your own Noah Calhoun in Old Village, South Carolina, where the movie was filmed. Old Village posed as the fictional town of Seabrook, though several other locations around the state were used for the timeless love story. Remember the classic swan scene? That was shot at Cypress Gardens. Want to check out the movie theatre that hosted Allie and Noah’s first date? That would be the American Theatre in Charleston. You may also want to visit Boone Hall Plantation, which served as the Hamilton’s summer home, or Bears Bluff Plantation, which is the house Noah built. Who knows? Maybe one or both of you will leave town with a love story all your own.

Whether your best friend lives down the street or half a continent away, make some time for a one-on-one adventure. Whether strippers strike your fancy or strips of homemade cheese, don’t put off a trip to the States with your bestie.

What’s your favourite town for a best-friend vacation?

Canadians Choose the Top 18 Cities to Visit in 2018