How Warsaw Wins Hearts in 48 Hours

When most people think of travelling to Europe, the most popular cities to visit are usually Paris or Rome. Because their popularity, these city centres are often loaded with tourists, which this can take away from the magic of travelling. Why not try something different? Why not try Poland?

The capital city of Warsaw has it all: rich history, picturesque views, a bustling commercial centre and enough parks that will make you forget you’re in the largest city in the country. If you only have 48-hours to spend in one of the most charming (and underrated) cities in Europe, here are some of the best sites and places to visit to get the full Warsaw experience: 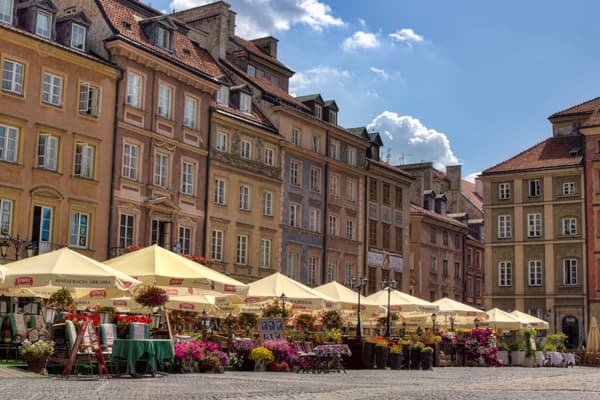 It’s always good to establish some context when visiting a new place, so start with learning the incredible history of Warsaw. The city has a district called “Old Town” that landed itself onto the UNESCO list of world heritage sites in 1980. This area of the city was founded in the 13th century and has been beautifully restored since it was nearly all destroyed during World War II. Spend your morning getting acquainted with the heart of Warsaw at the Historical Museum of Warsaw. However, keep your eyes peeled, for it isn’t your typical looking museum; it was reconstructed from twelve townhouses after the war. 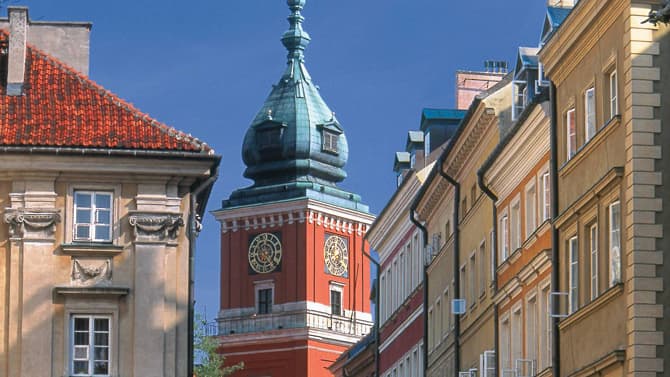 After your history lesson at the museum, head to the Old Town Market Square and catch a bite at the legendary Basilisk restaurant. While you’re there, be sure to ask them about the origin of the restaurant’s name. After your meal, wander the square to take in the most beautiful corners of the city.

To absorb the very spiritual feel of Warsaw, a walking tour through the Old Town streets will present you with many options for viewing beautiful, historical churches and monuments. The buildings’ architecture will give you a visual history of the city. For example, the Shrine of Our Lady of Grace, the Patron of Warsaw, was built in true late-Renaissance style, complete with a celebrated and miraculous portrait of Our Lady of Grace. She was gifted to Pope Innocence X and is visible at the altar. Other favourite sites in Warsaw include The Mermaid Statue and the Stone Stairs, which were marched by Napoleon Bonaparte. 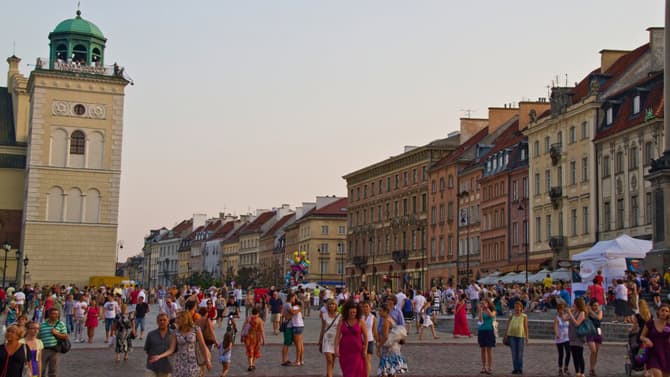 Now that you’ve absorbed the impressive, albeit difficult history of Warsaw, it’s time to look at the city with eyes of pride—and notice how it has been rebuilt with such charm after being virtually destroyed in World War II. To invigorate yourself in your last twenty-four hours, a brisk walk in one of the city’s many parks is a must. Complete with fountains and elaborate green spaces, Warsaw is considered a green city, and nearly 25 per cent of it is dedicated green space. Some of its most idyllic parks include the Kampinoski National Park and the Saski Garden.

To fully engage with any culture, it’s essential to spend some time exploring its arts scene. Most notably, Warsaw is known as “Chopin’s city” and contains a museum solely dedicated to the famous composer. Warsaw also has several contemporary art galleries such as Galleria Program and Galeria aTak that are worth a visit. These galleries proudly boast new and local rising artists. The Teatr Wielki is Poland’s largest ballet and opera house and is also worth a visit. 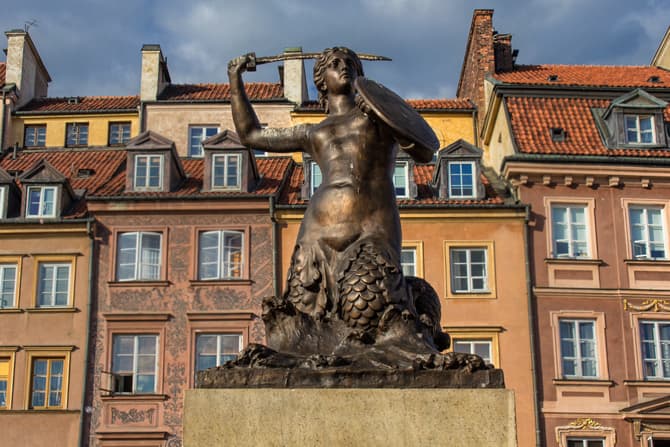 For your last few hours in this remarkable city, you might as well go big before you go home. The nightlife in Warsaw is vibrant and continually growing. Having a few cocktails at Szpilka is a must as it is considered one of the most legendary bars in the city. Warsaw also has some quirky sites which may be even more entertaining after a few drinks. It boasts the world’s narrowest house; at only 22cm across, this attraction can only be believed if seen. For a more buzzing experience, Warsaw also has a museum dedicated to neon signs.

For a more atypical, but just as rewarding European experience, give Poland a try and travel to Warsaw, even if it’s just for 48 hours. I bet you’ll love your visit so much that you’ll want to return.

About the Author Dalene Heck

Dalene, originally from Alberta, sold everything in 2009 to travel the world with her husband Pete. Since then they have slow-traveled through 40+ countries, and are still going! They were recently honored as Travelers of the Year by National Geographic, and Dalene has twice been named a Voice of the Year by BlogHer.
Twitter Facebook

How to Spend 48 Hours in Tallinn, Estonia