Weirdest Laws in Canada You’ll Be Tempted to Break

Canada is known as a friendly place—until you try skinny dipping in Bancroft, Ontario. There are some truly strange laws on the books in the Great White North, and we’re here to highlight a few of the best. Here are some of the weirdest laws to abide by during your travels through the provinces:

Your Scarf is Hissing 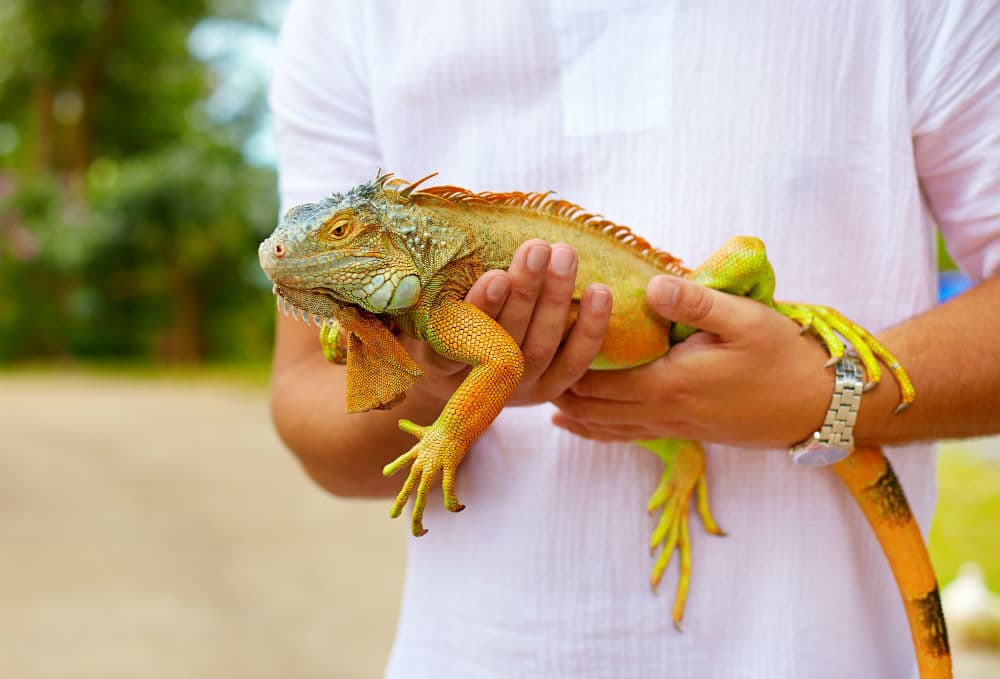 Next time you feel like wearing a snake to go with your new outfit, try to refrain. Wearing a snake—or lizard or any other living reptile—for the sake of style is illegal in Fredericton, New Brunswick. And no, you can’t get away with your snake on a leash, either. Unless you’re keeping your reptile in a case or cage, it’s got to ‘sss’tay home.

Apparently dragging dead horses down Yonge Street in Toronto used to be a major problem, because it’s still illegal. These days, you’re more likely to see a lively bar night on Yonge than a dead horse, but the law still stands. Speaking of farm animals, it’s illegal to keep cows in your house in St. John’s, Newfoundland. It’s probably for the best; they never pay rent on time anyway.

Be Nice to the Hairy Guy

Canadians are known for their peaceful ways, and this extends to mythical creatures. No matter how much you’d like to hunt down Sasquatch, we’re afraid you’re only allowed to shoot photos of him. Killing Big Foot has been illegal in British Columbia for decades. Lately, there has been talk of Manitoba adding a no-kill clause for Big Foot, but so far this idea has been “sasquatch”ed.

Considering that there are more lakes in Canada than anywhere else in the world, it’s not surprising that people love to shed (most of) their clothes and go for a swim. This is pretty kosher unless you want to take it all off and skinny dip in Bancroft, Ontario. They want you keeping your tush covered up, thank you very much. 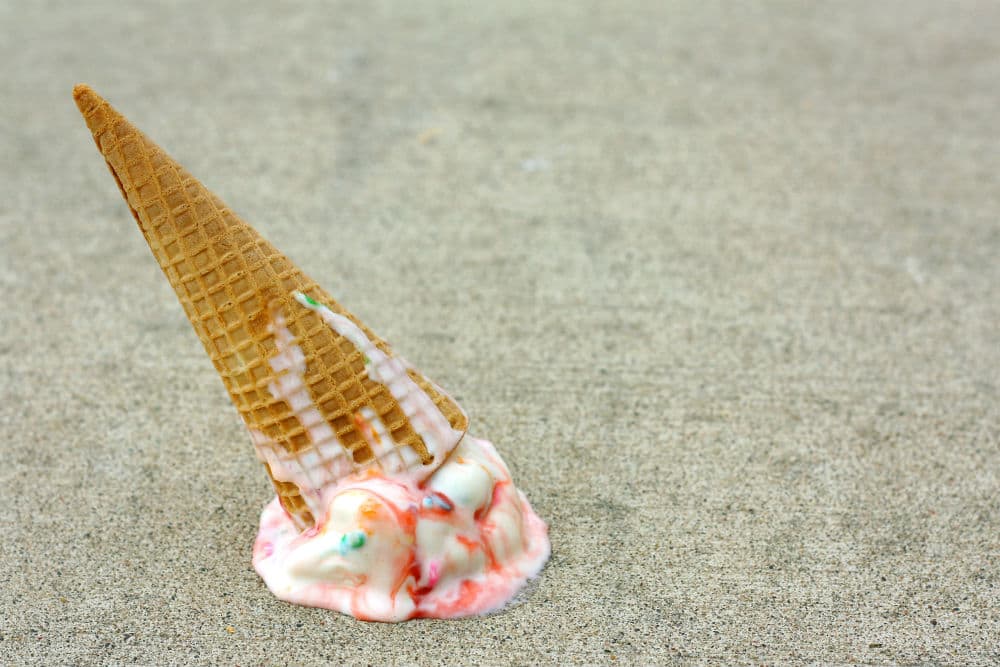 Here’s hoping it’s not hot during your weekend trip to Ottawa. It’s illegal for you to eat ice cream on Bank Street on Sundays. Why? No one knows. Maybe people are just clumsier on the weekends, resulting in spilled scoops and flying cones? Or maybe legislators were tired of sweeping up scattered rainbow sprinkles? Luckily, this law has largely been forgotten, but if you really want to follow the rules, hold on to that mint chip craving until Monday.

While you’re following the rest of the laws, remember a few other gems, too: You may not own a log cabin in Beaconsfield, show public affection on Sundays in Wawa, climb trees in Oshawa, or water your lawn when it’s raining in Nova Scotia. However, if you do go to jail, it’s still technically legal in Alberta to give newly released prisoners a horse and pistol.

When you’re ready to visit all the provinces of Canada, remember to stay away from certain things. No live snakes for fashion, no Sasquatch hunts, and for Pete’s sakes, keep your clothes on.

What are your top picks of ridiculous Canadian laws?

Best Places to Fish in Canada